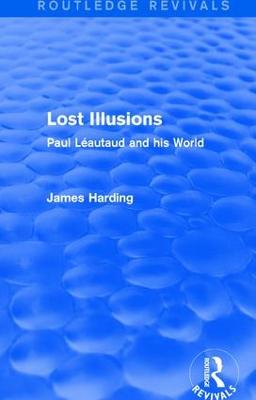 Paul Leautaud and his World

Paul Leautaud was both one of the oddest characters in French literature and, as a staff member of the review Mercure de France, at the centre of Parisian literary life for over half a century. First published in 1974, this book represents the first full length biography of Leautaud in any language. The author recreates the world of a man who, once regarded as a mere eccentric, is now recognised as a significant figure in contemporary literature. It traces Leautaud's intimate friendships with many famous writers of the time and gives a lively panorama of the French literary scene and its vivid characters. 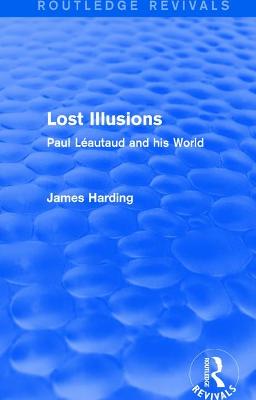 » Have you read this book? We'd like to know what you think about it - write a review about : Lost Illusions (1974) book by James Harding and you'll earn 50c in Boomerang Bucks loyalty dollars (you must be a Boomerang Books Account Holder - it's free to sign up and there are great benefits!)


A Preview for this title is currently not available.
More Books By James Harding
View All

Ancestry in the Line of Her Father of Adelia Chamberlain Harding: Daughter of REV. Hiram Chamberlai
$33.18 $36.87