07 Charlie Bone And The Shadow Of Badlock

The enchanter Count Harken is back. After his attempt to bewitch Charlie's mother was foiled, he is determined to wreak revenge on the Red King's heirs. Charlie's ancestors, Otus Yewbeam and his son, have been imprisoned in the dark, forbidding land of Badlock by Count Harken. Otus is a giant, married to Amoret, the Red King's daughter. But he is no match for the enchanter's troll army, led by the sinister Oddthumb. Charlie is sucked into a painting of Badlock and tries to rescue them and reunite them with Amoret. But can he outwit the troll army? And what about poor Runner Bean, who follows him? Charlie will need all the luck he can get to outwit the powerful enchanter of Badlock. .

» Have you read this book? We'd like to know what you think about it - write a review about 07 Charlie Bone And The Shadow Of Badlock book by Jenny Millward and you'll earn 50c in Boomerang Bucks loyalty dollars (you must be a Boomerang Books Account Holder - it's free to sign up and there are great benefits!)

Jenny Nimmo is an award-winning children s writer whose work has been adapted for stage and screen. Her trilogy THE SNOW SPIDER won the Smarties Prize. She has become a great drawer of characters and a powerful writer of fantasy and more; she knows how to use humour and atmosphere and to enclose her readers in a story. - Wendy Cooling

Boomerang Books customers who bought 07 Charlie Bone And The Shadow Of Badlock by Jenny Millward also bought the following titles: 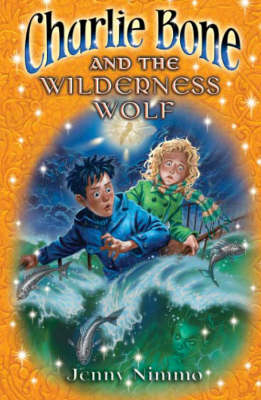 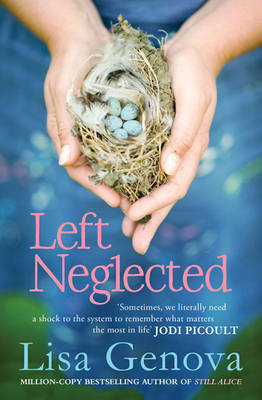 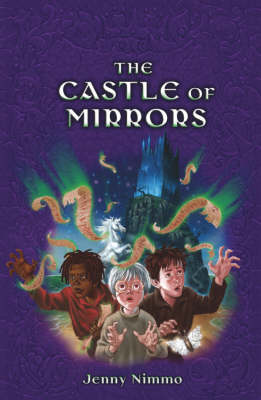 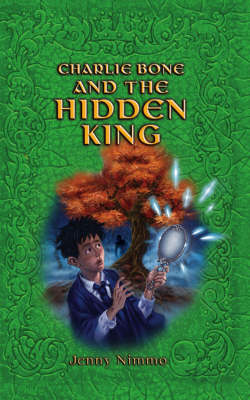 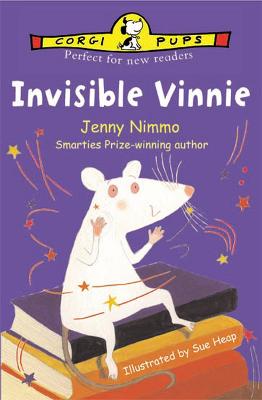