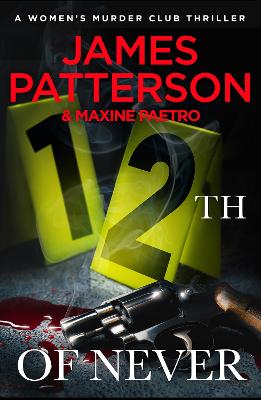 The twelfth novel in the bestselling Women's Murder Club series

Detective Lindsay Boxer is stunned when an eccentric professor walks into her homicide department to report a murder. The catch is that the murder hasn't happened yet - but when it does, the professor's prophecy is correct in every detail.

Meanwhile, a serial killer wakes from a two-year coma. He says he's ready to reveal where the bodies are buried - but Lindsay suspects he has a much more sinister scheme in mind.

As Lindsay and the Women's Murder Club investigate, she's soon pushed to breaking point - and she finds herself faced with the possibility of the most devastating loss imaginable.

CAN SHE SAVE HER FUTURE?

Other Editions - 12th of Never by James Patterson 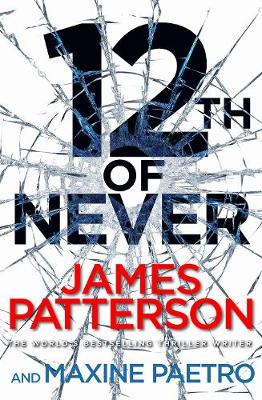 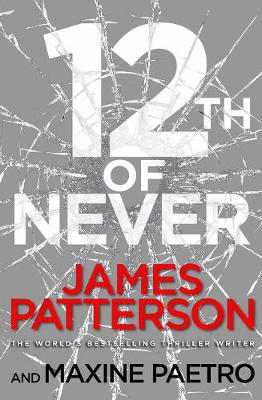 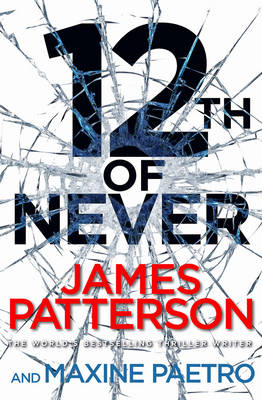 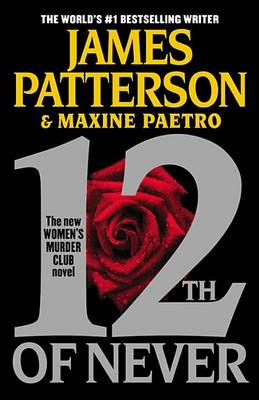 View all editions of 12th of Never by James Patterson

» Have you read this book? We'd like to know what you think about it - write a review about 12th of Never book by James Patterson and you'll earn 50c in Boomerang Bucks loyalty dollars (you must be a Boomerang Books Account Holder - it's free to sign up and there are great benefits!)

12th of Never is the twelfth book in the Women’s Murder Club series by American author James Patterson and is co-written with Maxine Paetro. Lindsay returns sooner than anticipated from her maternity leave, entrusting the unemployed but highly competent Joe with an unwell baby. As well as investigating a murder and the subsequent disappearance of the body from the morgue, Lindsay is faced with a charismatic serial killer who wakes up from a coma fixating on her as liaison for locating victim’s bodies. Pathologist Claire Washburn finds herself demoted when said body disappears from her morgue. There is trouble in paradise when journalist Cindy Thomas is rather too focussed on her job for fiancé Rich’s liking, and he begins to look elsewhere: a young police intern catches his eye. Rich Conklin tries to solve the puzzling case of a Professor who seems to have developed precognition of several shooting murders. Assistant DA, Yuki Castellano is determined to win her murder case against a lawyer with a reputation for witness intimidation, but the case takes a few surprise turns. Maxine Paetro appears to be a winning combination as co-writer with James Patterson, certainly when one compares what some co-writers do with the ideas Patterson throws them. She has (co-)written all but three of the Women’s Murder Club books, and this instalment is, once again, a page-turner with several twists. In places it is a little too “breathless” and Paetro seems intent on giving the height, weight and hair colour of incidental characters who merit only a paragraph or two, but apart from that, this is quite a good read.