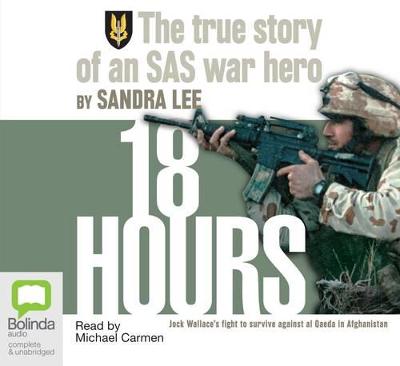 Jock Wallace was pumped. It was the start of Operation Anaconda, the US-led military offensive to flush out al Qaeda and the Taliban from their last stronghold in the Shahi Kot Valley in Afghanistan. If intelligence reports were correct, there were between 100 and 250 enemy fighters holed up in the extensive cave systems in the mountain ridges around the beautiful valley. But reports can be wrong. Minutes after the combat-ready troops stormed down the back ramps of the Chinook helicopters, Jock's company was under fire. Eighteen hours of hell was just the beginning. With machine-gun bullets dancing about the soldiers' feet, and mortars and rocket-propelled grenades raining down on them, it seemed the al Qaeda terrorists and Taliban fighters had them trapped. But there was no way Jock was going down without a fight. Nor were the men he was with. Holding off the enemy, rescuing the injured, reporting to base, calling in air support - Jock gave it all that he had. He was not going to die on foreign soil, not at the hands of al Qaeda.

Other Editions - 18 Hours by Sandra Lee 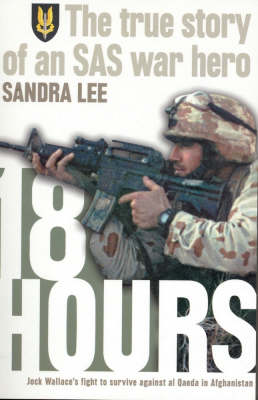