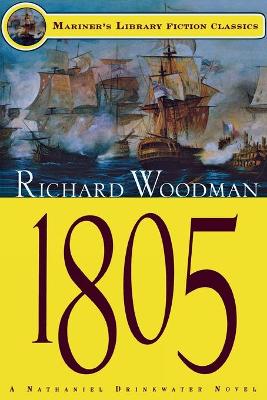 In the tradition of C.S. Forester, ex-sailor Richard Woodman brings history to life in a rousing tale of daring deeds and clashing cutlasses. it is the summer of 1804 and Napoleon is massing his vast army for the invasion of England. His powerful Combined Fleet is preparing to meet Admiral Nelson's British Fleet in the Battle of Trafalgar. In the annals of history this battle completely decimated the Combined Fleet, ranking second in destructiveness only to the Japanese attack on Pearl Harbor.

Captain Nathaniel Drinkwater, newly appointed commander of the frigate Antigone, is preparing for battle off the French coast, as part of Admiral Nelson's highly effective blockade. As the fleets draw together, Drinkwater is unprepared for the irregular role destiny deals him when he becomes a prisoner of the French and takes the brunt of the British bombardment in the orlop of an enemy ship.

Other Editions - 1805 by Richard Woodman 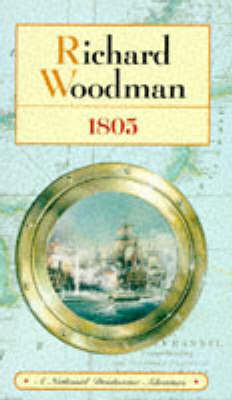 » Have you read this book? We'd like to know what you think about it - write a review about 1805 book by Richard Woodman and you'll earn 50c in Boomerang Bucks loyalty dollars (you must be a Boomerang Books Account Holder - it's free to sign up and there are great benefits!)


A Preview for this title is currently not available.
More Books By Richard Woodman
View All