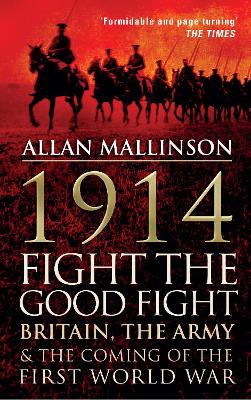 Britain, the Army and the Coming of the First World War

'No part of the Great War compares in interest with its opening', wrote Churchill. 'The measured, silent drawing together of gigantic forces, the uncertainty of their movements and positions, the number of unknown and unknowable facts made the first collision a drama never surpassed...in fact the War was decided in the first twenty days of fighting, and all that happened afterwards consisted in battles which, however formidable and devastating, were but desperate and vain appeals against the decision of fate.'

On of Britain's foremost military historians and defence experts tackles the origins - and the opening first few weeks of fighting - of what would become known as 'the war to end all wars'. Intensely researched and convincingly argued, Allan Mallinson explores and explains the grand strategic shift that occurred in the century before the war, the British Army's regeneration after its drubbings in its fight against the Boer in South Africa, its almost calamitous experience of the first twenty days' fighting in Flanders to the point at which the British Expeditionary Force - the 'Old Contemptibles' - took up the spade in the middle of September 1914- for it was then that the war changed from one of rapid and brutal movement into the more familiar vision of trench warfare on Western Front. In this vivid, compelling new history, Malliinson brings his experience as a professional soldier to bear on the circumstances, events, actions and individuals and speculates - tantalizingly - on what might have been...

» Have you read this book? We'd like to know what you think about it - write a review about 1914: Fight the Good Fight book by Allan Mallinson and you'll earn 50c in Boomerang Bucks loyalty dollars (you must be a Boomerang Books Account Holder - it's free to sign up and there are great benefits!)

Allan Mallinson is a former infantry and cavalry officer, with thirty-five years service in the British Army. He is the author of the popular Matthew Hervey series of historical novels, and of Light Dragoons a history of four regiments of British cavalry (one of which he commanded) the acclaimed The Making of the British Army and a major history about the beginning of the First World War, 1914- Fight the Good Fight. Besides writing on defence matters for The Times, he regularly reviews for The Times and the Spectator. Allan Mallinson lives on Salisbury Plain in Wiltshire. To find out more, visit- www.allanmallinsonbooks.com 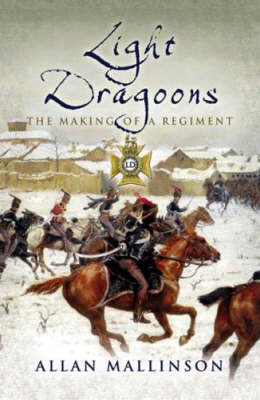 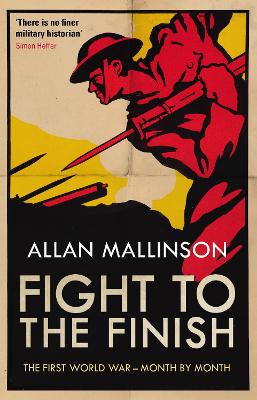 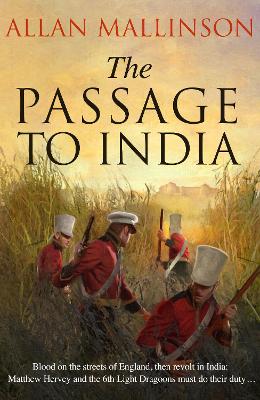