Few years can justly be said to have transformed the earth: 1914 did.

In July that year, Germany, Austria-Hungary, Russia, Britain and France were poised to plunge the world into a war that would kill or wound 37 million people, tear down the fabric of society, uproot ancient political systems and set the course for the bloodiest century in human history.

In the longer run, the events of 1914 set the world on the path toward the Russian Revolution, the Treaty of Versailles, the rise of Nazism and the Cold War.

In '1914: The Year the World Ended', award-winning historian Paul Ham tells the story of the outbreak of the Great War from German, British, French, Austria-Hungarian, Russian and Serbian perspectives. 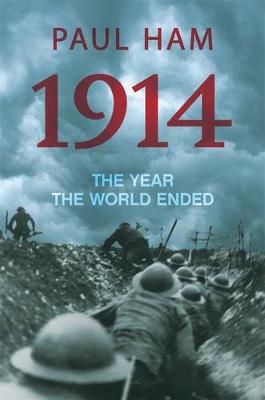 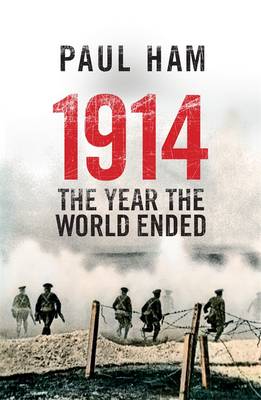 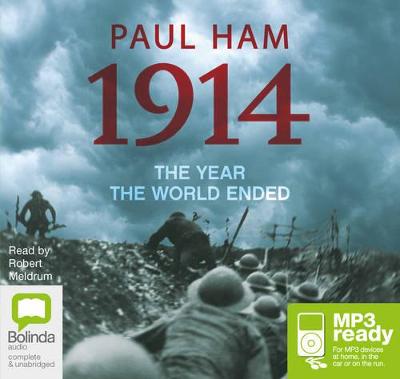 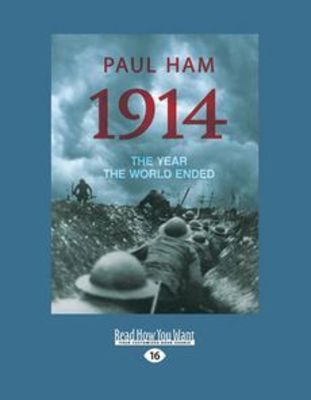 » Have you read this book? We'd like to know what you think about it - write a review about 1914 book by Paul Ham and you'll earn 50c in Boomerang Bucks loyalty dollars (you must be a Boomerang Books Account Holder - it's free to sign up and there are great benefits!)