Description - 20,000 Leagues Under The Sea by Jules Verne

A mysterious sea monster has been creating havoc in the ocean. Ships of all shapes and sizes, as well as humans, have been destroyed by this enigma! No corner of the Earth has been spared from its terror, as it continues to kill all who cross its path.In reaction to this destructive force, the US Government wastes no time in sending out a team of experienced professionals to track down and destroy it. Professor Pierre Aronnax, a marine biologist; Conseil, his faithful assistant; and Ned Land, a Canadian master harpooner, come together in an epic hunt.On board a naval ship, the Abraham Lincoln, the three men set out to track down this terrifying beast of the ocean. But, will they succeed? And what will they discover if they do?Published in 1870, originally in French, 20,000 Leagues Under the Sea is a classic example of the imagination and foresight of Jules Verne. His pioneering approach to writing in the late 19th century led many to refer to him as the father of science fiction.

Other Editions - 20,000 Leagues Under The Sea by Jules Verne 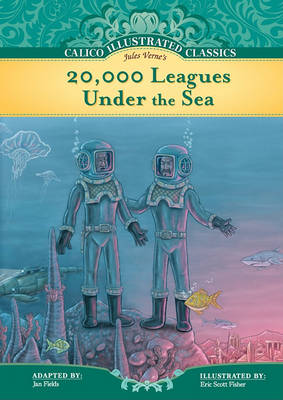 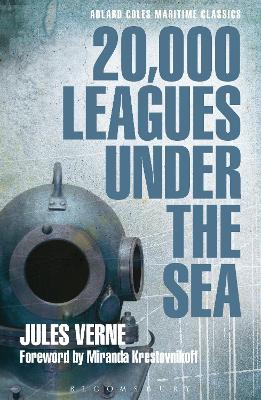 Book Reviews - 20,000 Leagues Under The Sea by Jules Verne

» Have you read this book? We'd like to know what you think about it - write a review about 20,000 Leagues Under The Sea book by Jules Verne and you'll earn 50c in Boomerang Bucks loyalty dollars (you must be a Boomerang Books Account Holder - it's free to sign up and there are great benefits!)

Jules Gabriel Verne was born in Nantes, France on February 8, 1828. Over the following 77 years, he became both a prodigious writer and a creator of characters that came to be known throughout the world. His work continues to live on well beyond his death and he is known by many as the father of modern science fiction. is stories revolved around the use of technologies of the day, such as in his novels Five Days in a Balloon and Around the World in Eighty Days. However, what made Verne really stand out were the flights of fancy he took with regard to the potential advances in technology. His fantastic creations were based, in many respects, on a keen understanding of science and the way it was moving forwards. 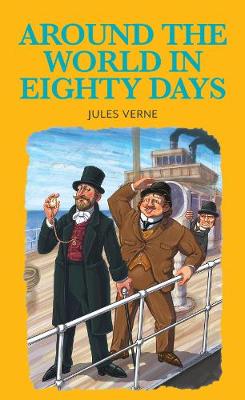 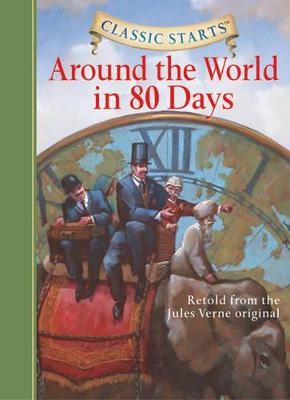