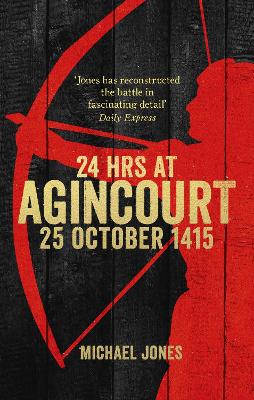 Agincourt was an astonishing clash of arms, a pivotal moment in the Hundred Years War and the history of warfare in general.

King Henry V's exhausted troops were preparing for certain defeat as they faced a far larger French army. What was to take place in the following 24 hours, it seemed only the miraculous intervention of God could explain.

Interlacing eyewitness accounts, background chronicle and documentary sources with a new interpretation of the battle's onset, acclaimed military historian Michael Jones takes the reader into the heart of this extraordinary feat of arms.

Other Editions - 24 Hours at Agincourt by Michael Jones 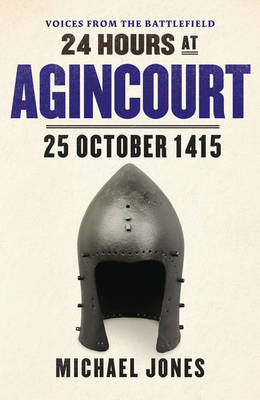 » Have you read this book? We'd like to know what you think about it - write a review about 24 Hours at Agincourt book by Michael Jones and you'll earn 50c in Boomerang Bucks loyalty dollars (you must be a Boomerang Books Account Holder - it's free to sign up and there are great benefits!)

Michael Jones was awarded a PhD in history by Bristol University and subsequently taught at the University of Glasgow and Winchester College. He is a fellow of the Royal Historical Society and member of the British Commission for Military History and works now as a writer, media consultant and presenter. Amongst his historical titles he has written on the battles of Bosworth, Stalingrad and Leningrad and co-authored The King's Grave- The Search for Richard III. He was a consultant on Channel 4's Battle of Agincourt and The History Channel's Warriors. 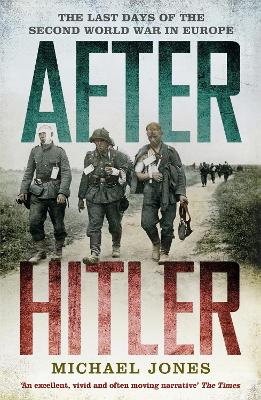 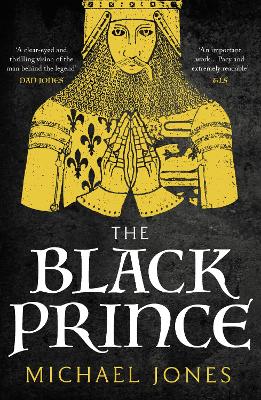 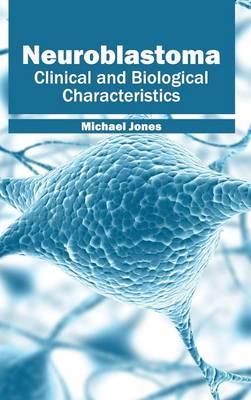