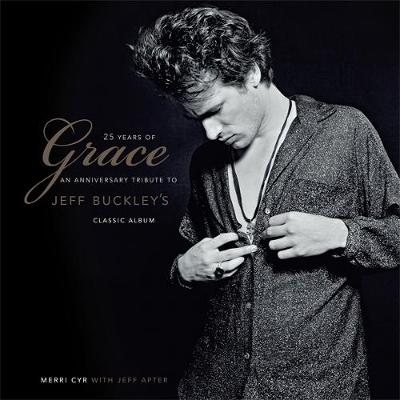 Jeff Buckley made only one album, but it proved to be groundbreaking. When it was released in 1994, Grace sounded like nothing that had come before - and no album has repeated its essence since. Buckley's refined melodies and vocal range awed industry giants. His stunning rendition of Leonard Cohen's "Hallelujah" moved the hearts of fans across the world. Grace made clear a remarkable talent had emerged. But Buckley's tragic death in 1997 left his fans to wonder about all the sonic magic that could have been, and to hold dear the few brilliant songs he left behind.

Lavishly illustrated with many never-before-seen photographs, and including reflections on Buckley's genius from an array of artists, including Butch Walker, Pete Yorn, Jimmy Gnecco, Glen Hansard, Holly Miranda and Lenny Kaye, 25 Years of Grace celebrates the making and the legacy of this classic album.

Other Editions - 25 Years of Grace: An Anniversary Tribute to Jeff Buckley's Classic Album by Jeff Apter 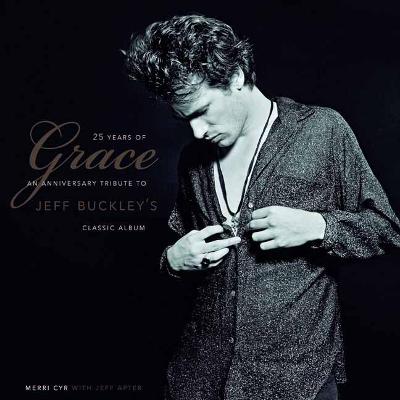 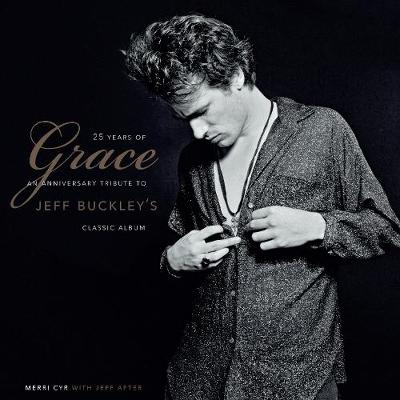 » Have you read this book? We'd like to know what you think about it - write a review about 25 Years of Grace: An Anniversary Tribute to Jeff Buckley's Classic Album book by Jeff Apter and you'll earn 50c in Boomerang Bucks loyalty dollars (you must be a Boomerang Books Account Holder - it's free to sign up and there are great benefits!)