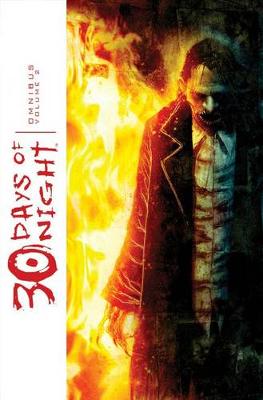 The continuation of the vampire tale that put horror back on the map! Collects the three short stories presented in Bloodsucker Tales; the further tragedy ofthe cursed couple in Eben & Stella;Russia, World War II, and an event that explains later developments in Red Snow;And, return to the town where it all started in Beyond Barrow.

» Have you read this book? We'd like to know what you think about it - write a review about 30 Days Of Night Omnibus, Vol. 2 book by Matt Fraction and you'll earn 50c in Boomerang Bucks loyalty dollars (you must be a Boomerang Books Account Holder - it's free to sign up and there are great benefits!)

Steve Nilesais a comic book author and novelist, known for works such asa30 Days of Night,aCriminal Macabre,aSimon Dark,aMystery SocietyaandaBatman- Gotham County Line.aHe is credited among other contemporary writers as bringing horror comics back to prominence. Ben Templesmithais aaNew York Timesabest selling artist and writer most widely known for his work in the comic book industry where he has received multiple nominations for the International Horror Guild Awards as well as the industry's top prize, the Eisner Award. He also won a Spike TV Scream Award. As a creator, his most notable works have beena30 Days of Nighta(which spawned a major motion picture) andaFell. His other projects include the critically acclaimed serialaWormwood- Gentleman Corpse, as well asaWelcome to Hoxford, andaSingularity 7, all of which he also wrote. 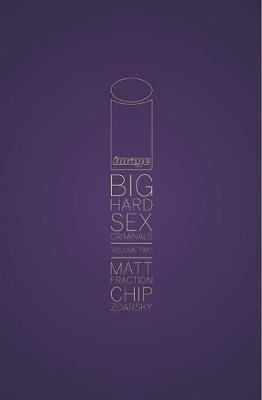 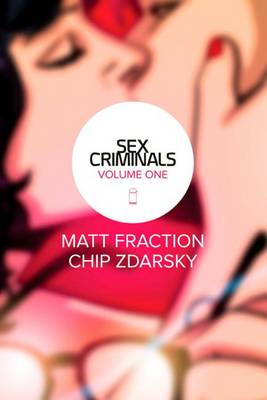 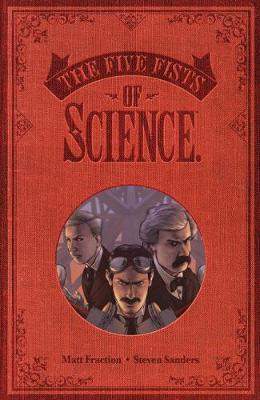 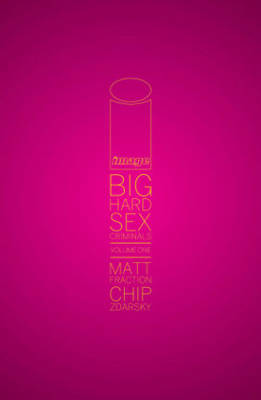