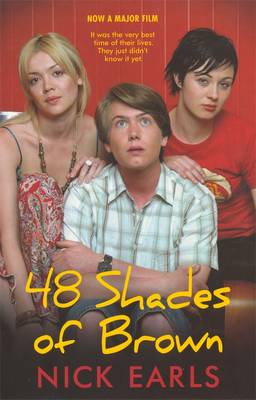 A few months ago Dan had to make a choice. Go to Geneva with his parents for a year, board at school or move into a house with his aunt, Jacq, and her friend, Naomi. He picked Jacq's place. Now he's doing his last year at school and trying not to spin out. Trying to be cool. Trying to pick up a few skills for surviving in the adult world. Problem is, he falls for Naomi, and things become much, much more confusing.

48 Shades of Brown was awarded Book of the Year (older readers) by the Children's Book Council in 2000.

Other Editions - 48 Shades Of Brown by Nick Earls 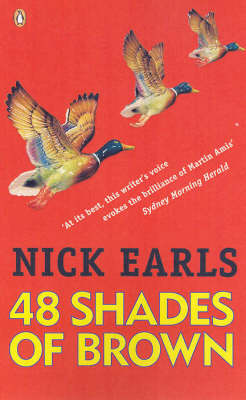 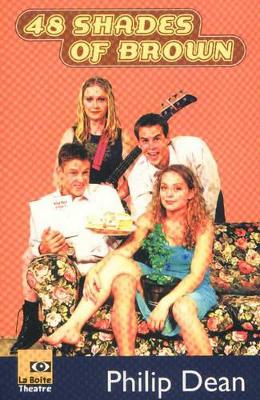 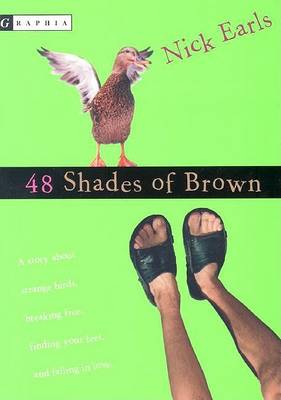 » Have you read this book? We'd like to know what you think about it - write a review about 48 Shades Of Brown book by Nick Earls and you'll earn 50c in Boomerang Bucks loyalty dollars (you must be a Boomerang Books Account Holder - it's free to sign up and there are great benefits!)

Nick Earls is the author of novels including The Fix, Zigzag Street, Bachelor Kisses, The True Story of Butterfish and Perfect Skin and the collection of short stories Welcome to Normal. His work has been published internationally in English and in translation. Zigzag Street won a Betty Trask Award in the UK in 1998, and Perfect Skin was the only novel nominated for an Australian Comedy Award in 2003. 48 Shades of Brown was awarded Book of the Year (older readers) by the Children's Book Council of Australia in 2000, and in the US it was a Kirkus Reviews selection in its books of the year for 2004. 48 Shades of Brown and Perfect Skin have been adapted into feature films, with Solo un Padre, the film adapted from the Italian edition of Perfect Skin, a top-ten box office hit in Italy in 2008. After January, 48 Shades of Brown, Zigzag Street and Perfect Skin have all been successfully adapted for theatre, and the Zigzag Street play toured nationally in 2005. The True Story of Butterfish was also performed as a play. He recently published a collection of stories Welcome to Normal and a novel Analogue Men.