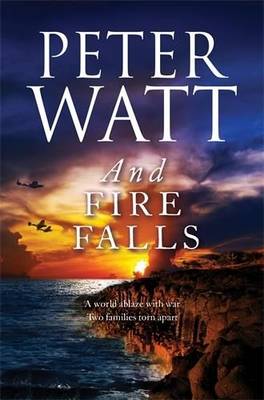 It is 1942 and the war in the Pacific is on Australia's doorstep, changing the lives of the Duffy and Macintosh families as never before.

In Sydney, siblings Donald and Sarah Macintosh battle for their father's approval, and control of his empire, while their cousin David fights the enemy across the continents.

US Marine Pilot James Duffy defies his grandfather's wishes, and, a number of times, death, protecting Australian skies from the Japanese. Below, trapped in the jungles of Malaya, Diane Duffy is caught between saving the lives of hundreds of orphaned children, or that of her son.

While Tom Duffy finds himself enlisting in yet another world war, his daughter Jessica narrowly escapes slaughter at a mission station, causing her to revoke her vows and follow in her father's footsteps.

Nearly a century after the Aboriginal curse that forever tied these two families, and amidst the most devastating conflict in history, the Duffys and Macintoshes will find a way to endure... and perhaps even thrive.

Other Editions - And Fire Falls by Peter Watt 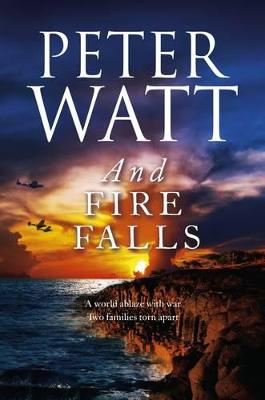 » Have you read this book? We'd like to know what you think about it - write a review about And Fire Falls book by Peter Watt and you'll earn 50c in Boomerang Bucks loyalty dollars (you must be a Boomerang Books Account Holder - it's free to sign up and there are great benefits!)

A Preview for this title is currently not available.
More Books By Peter Watt
View All