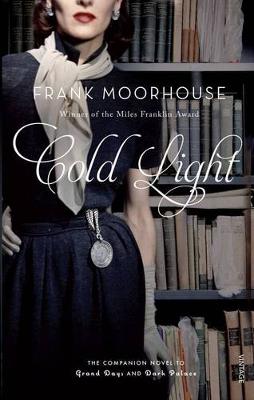 It is 1950, the League of Nations has collapsed and the newly formed United Nations has rejected all those who worked and fought for the League. Edith Campbell Berry, who joined the League in Geneva before the war, is out of a job, her vision shattered. With her sexually unconventional husband, Ambrose, she comes back to Australia to live in Canberra. Edith now has ambitions to become Australia's first female ambassador, but while she waits for a Call from On High, she finds herself caught up in the planning of the national capital and the dream that it should be 'a city like no other'.

When her communist brother, Frederick, turns up out of the blue after many years of absence, she becomes concerned that he may jeopardise her chances of becoming a diplomat. It is not a safe time to be a communist in Australia or to be related to one, but she refuses to be cowed by the anti-communist sentiment sweeping the country. It is also not a safe time or place to be 'a wife with a lavender husband'. After pursuing the Bloomsbury life for many years, Edith finds herself fearful of being exposed. Unexpectedly, in mid-life she also realises that she yearns for children. When she meets a man who could offer not only security but a ready-made family, she consults the Book of Crossroads and the answer changes the course of her life.

Intelligent, poignant and absorbing, Cold Light is a remarkable stand-alone novel, which can also be read as a companion to the earlier Edith novels Grand Days and Dark Palace. 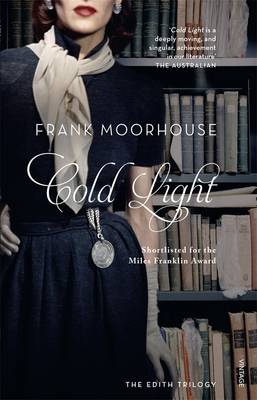 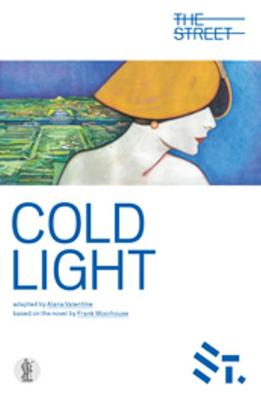 Frank Moorhouse was born and raised in the coastal town of Nowra, New South Wales. He worked as an editor of small-town newspapers and as an administrator before becoming a full-time writer. Grand Days, the first novel in the Edith Trilogy, won the SA Premier's Award for Fiction. Dark Palace won the Miles Franklin Literary Award and was shortlisted for the NSW Premier's Award and the Age Book of the Year Award. During the twenty years it took to write the Edith Trilogy, Moorhouse lived abroad, researching the novels in Canberra; Geneva; France; Washington DC, where he was a Woodrow Wilson Scholar and a Senior Fulbright Fellow; the Middle East; and at Cambridge University, where he was writer in residence at King's College. His work has been published in the UK and the US and translated into several languages. He was made a member of the Order of Australia for his services to literature and has been awarded an honorary doctorate from Griffith University.