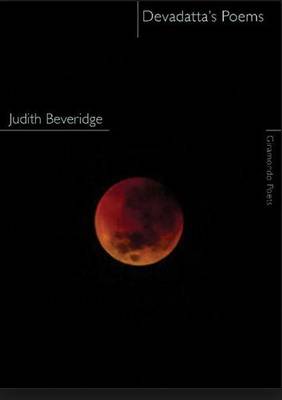 Devadatta's Poems complements the sequence 'Between the Palace and the Bodhi Tree', published in Beveridge's earlier collection Wolf Notes, which followed the travels of Siddhattha Gotama before he became the Buddha, and portrayed the world from his disciplined and ascetic point of view. These new poems are written from the viewpoint of Devadatta, Siddhattha's jealous and ambitious cousin, who attempted to murder him three times. They are marked by an extraordinary richness of language and detail, and a dedication to sensation, which is in contrast to Siddhattha's purity, and caused at least in part by Devadatta's desire for Yasodahra, his cousin's wife.

» Have you read this book? We'd like to know what you think about it - write a review about Devadatta's Poems book by Judith Beveridge and you'll earn 50c in Boomerang Bucks loyalty dollars (you must be a Boomerang Books Account Holder - it's free to sign up and there are great benefits!)


A Preview for this title is currently not available.
More Books By Judith Beveridge
View All