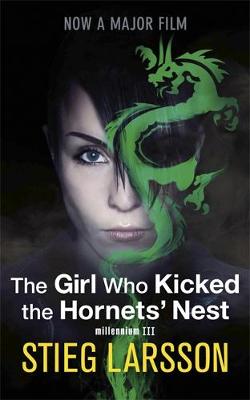 The Girl Who Kicked the Hornets' Nest

Description - The Girl Who Kicked the Hornets' Nest by Stieg Larsson

Salander is plotting her revenge - against the man who tried to kill her, and against the government institutions that very nearly destroyed her life. But it is not going to be a straightforward campaign. After taking a bullet to the head, Salander is under close supervision in Intensive Care, and is set to face trial for three murders and one attempted murder on her eventual release. With the help of journalist Mikael Blomkvist and his researchers at Millennium magazine, Salander must not only prove her innocence, but identify and denounce the corrupt politicians that have allowed the vulnerable to become victims of abuse and violence. Once a victim herself, Salander is now ready to fight back. 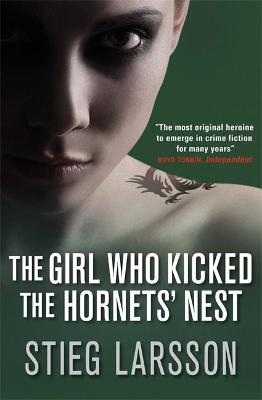 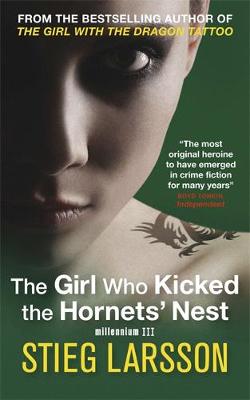 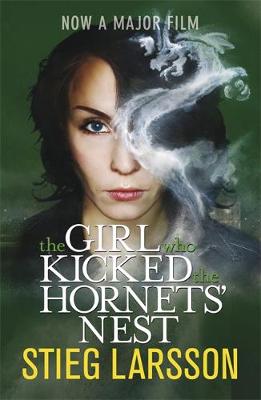 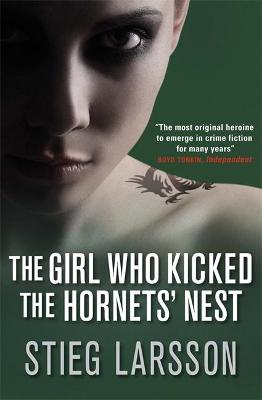 » Have you read this book? We'd like to know what you think about it - write a review about Girl Who Kicked the Hornets' Nest book by Stieg Larsson and you'll earn 50c in Boomerang Bucks loyalty dollars (you must be a Boomerang Books Account Holder - it's free to sign up and there are great benefits!)

Stieg Larsson was the Editor-in-Chief of the magazine Expo. He was a leading expert on anti-democratic, right-wing extremist organisations. He died in 2004, soon after delivering the text of the novels that make up the Millennium Trilogy.

A Preview for this title is currently not available.
More Books By Stieg Larsson
View All

The Girl with the Dragon Tattoo: The genre-defining thriller that introduced the world to Lisbeth Salander
$21.63 $24.03