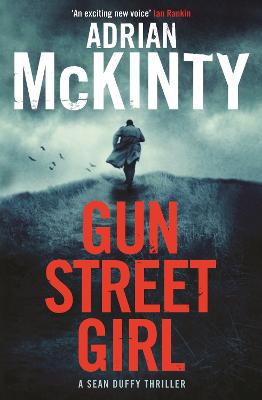 Belfast, 1985. Gunrunners on the borders, riots in the cities, The Power of Love on the radio. And somehow, in the middle, Detective Inspector Sean Duffy is hanging on, a Catholic policeman in the hostile Royal Ulster Constabulary.

Duffy is initially left cold by the murder of a wealthy couple, shot dead while watching TV. And when their troubled son commits suicide, leaving a note that appears to take responsibility for the deaths, it seems the case is closed. But something doesn't add up, and people keep dying. Soon Duffy is on the trail of a mystery that will pit him against shadowy US intelligence forces, and take him into the white-hot heart of the biggest political scandal of the decade. 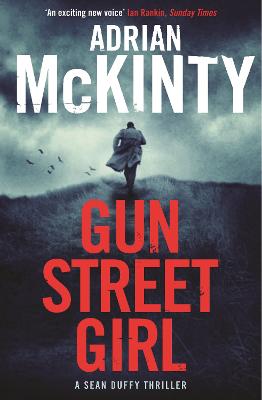 » Have you read this book? We'd like to know what you think about it - write a review about Gun Street Girl book by Adrian McKinty and you'll earn 50c in Boomerang Bucks loyalty dollars (you must be a Boomerang Books Account Holder - it's free to sign up and there are great benefits!)

A Preview for this title is currently not available.
More Books By Adrian McKinty
View All