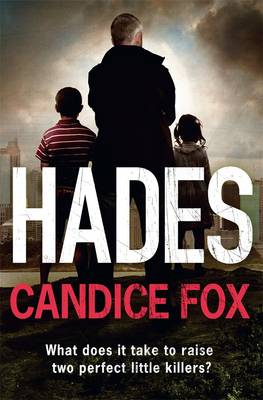 WINNER of the 2014 Ned Kelly Award for Best Debut Crime Novel. A dark, compelling and original thriller that will have you spellbound from its atmospheric opening pages to its shocking climax. Hades is the debut of a stunning new talent in crime fiction. Hades Archer surrounds himself with the things others leave behind. Their trash becomes the twisted sculptures that line his junkyard. The bodies they want disposed of become his problem for a fee. Then one night a man arrives on his doorstep, clutching a small bundle that he wants lost . And Hades makes a decision that will change everything... Twenty years later, homicide detective Frank Bennett feels like the luckiest man on the force when he meets his new partner, the dark and beautiful Eden Archer. But there s something strange about Eden and her brother, Eric. Something he can t quite put his finger on. At first, as they race to catch a very different kind of serial killer, his partner s sharp instincts come in handy. But soon Frank s wondering if she s as dangerous as the man they hunt.

Other Editions - Hades by Candice Fox 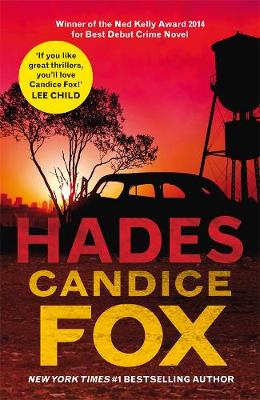 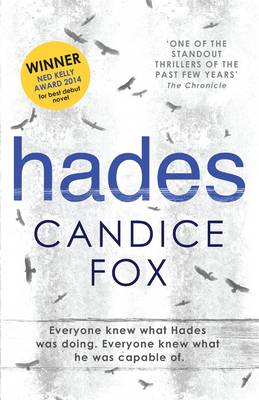 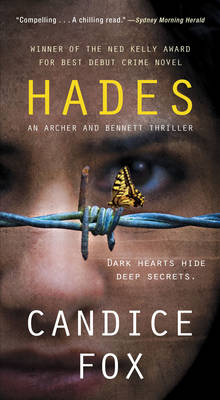 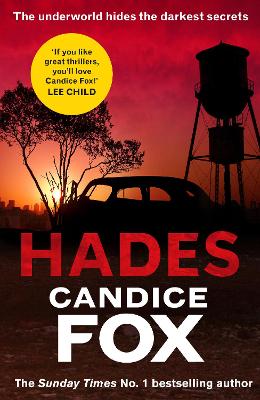 » Have you read this book? We'd like to know what you think about it - write a review about Hades book by Candice Fox and you'll earn 50c in Boomerang Bucks loyalty dollars (you must be a Boomerang Books Account Holder - it's free to sign up and there are great benefits!)

Hades is the first novel by Australian author, Candice Fox. When homicide detective Frank Bennett, late thirties, twice divorced, with a liking for alcohol, is partnered with the stunning Eden Archer, he figures he’s struck lucky. Although he certainly doesn’t feel the same way about her brother, Eric. And the case they are called into is intriguing: a stash of bodies in tool boxes at the bottom of Watson’s Bay. It seems they have a serial killer on their hands, and autopsies reveal a gruesome detail. Clues are hard to find. But then the killer makes a mistake.

Hades Archer, owner of the Utillo tip and a sculptor of trash, is known as Lord of the Underworld for his talent at making inconvenient bodies disappear: an unlikely father to Eden and Eric. The history of their association is gradually revealed in a narrative that is interspersed with the gripping account of the hunt for the killer.

Fox gives the reader an original plot with some brilliant twists, a local setting that will appeal to Sydney readers and characters that are real and flawed: the behaviour of some (supposedly ordinary people) will leave the reader gasping, and demonstrates just how fine the line is between good and evil. Her extensive research into police and medical procedure is apparent in every chapter. This debut crime novel by Candice Fox is a real page-turner and readers will look forward to reading the sequel, Eden.