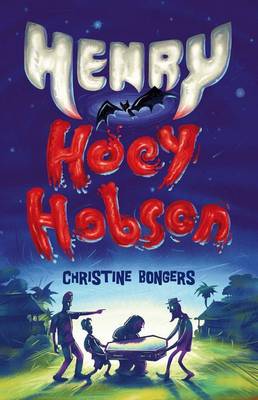 Henry Hoey Hobson is a hero to cheer for till your tonsils hang out on strings. Twelve-and-a-half-year-old Henry Hoey Hobson is drowning in the dangerous waters of Year Seven. He arrives at his sixth school in as many years, Our Lady of Perpetual Succour, to discover that he is the only boy in the grade. The tiny school in inner-city Brisbane has lost most of its older boys to bigger Catholic colleges, leaving only a trio of male misfits a year below him, and in his year, an intimidating all-female line-up. Fatherless, friendless and non-Catholic, Henry earns a reputation as a vampire on his first day, when ill-fitting braces make his mouth bleed. His mum, Lydia, is no help - she's running around town, in bright red platform heels and a skirt that's too short and too tight, chasing a pot of gold at the end of a real estate rainbow. Due to a recent growth spurt, Henry towers over his tiny, doll-like mum and swings between feeling protective and angry that she has abandoned him to his fate as a Perpetual Sucker. To make matters worse, a pack of weirdos moves in next door. Manny, Vee, Caleb and Anders are creatures of the night. With their pale skin, black clothing and e 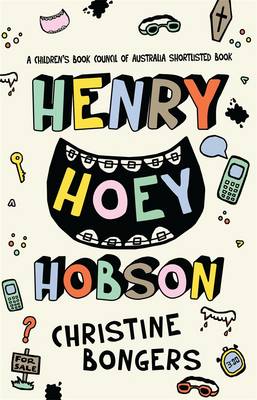 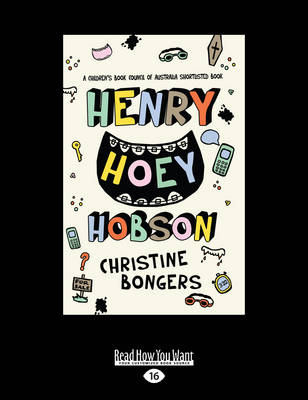