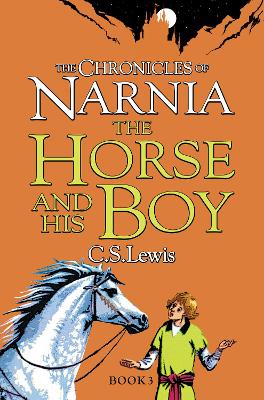 The Horse and His Boy

Description - The Horse and His Boy by C. S. Lewis

A beautiful paperback edition of The Horse and His Boy, book three in the classic fantasy series, The Chronicles of Narnia. This edition is complete with cover and interior art by the original illustrator, Pauline Baynes.
On a desperate journey, two runaways meet and join forces. Though they are only looking to escape their harsh and narrow lives, they soon find themselves at the centre of a terrible battle. It is a battle that will decide their fate and the fate of Narnia itself.

The Horse and His Boy is the third book in C. S. Lewis's classic fantasy series that has drawn readers of all ages into a magical land where horses talk and destiny awaits for over sixty years. This is a novel that stands on its own, but if you would like to return to Narnia, read Prince Caspian, the fourth book in The Chronicles of Narnia.

Other Editions - The Horse and His Boy by C. S. Lewis 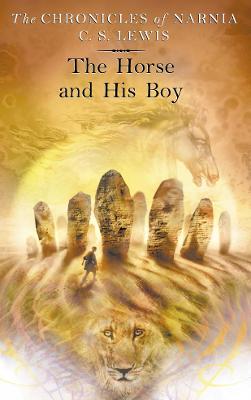 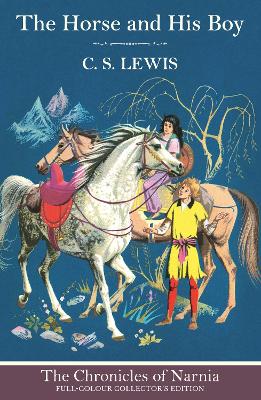 Book Reviews - The Horse and His Boy by C. S. Lewis

» Have you read this book? We'd like to know what you think about it - write a review about Horse and His Boy book by C. S. Lewis and you'll earn 50c in Boomerang Bucks loyalty dollars (you must be a Boomerang Books Account Holder - it's free to sign up and there are great benefits!)

CLIVE STAPLES LEWIS (1898-1963) was one of the intellectual giants of the twentieth century and arguably one of the most influential writers of his day. He was a fellow and tutor in English Literature at Oxford University until 1954 when he was unanimously elected to the Chair of Medieval and Renaissance English at Cambridge University, a position he held until his retirement. He wrote more than thirty books, allowing him to reach a vast audience, and his works continue to attract thousands of new readers every year. His most distinguished and popular accomplishments include Mere Christianity, Out of the Silent Planet, The Great Divorce, The Screwtape Letters, and the universally acknowledged classics, the Chronicles of Narnia. To date, the Narnia books have sold over 100 million copies and been transformed into three major motion pictures.