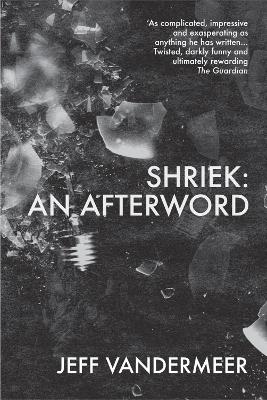 Janice Shriek, ex-society figure, narrates this tale with flamboyant intensity and under increasingly urgent conditions. We follow the adventures of her brother Duncan, an historian obsessed with a doomed love affair, and learn of a secret that may kill or transform him. We witness a war between rival publishing houses that will change Ambergris forever. And we're introduced to the gray caps, a marginalized people armed with advanced fungal technologies, who've been waiting underground for their chance to mould the future of the city. Shriek: An Afterword is an epic yet personal look at life, love and death in the vividly imagined city of Ambergris. And, through this tumultuous story of the family Shriek, the author shows his genius at capturing and displaying the bizarre.

Other Editions - Shriek by Jeff VanderMeer 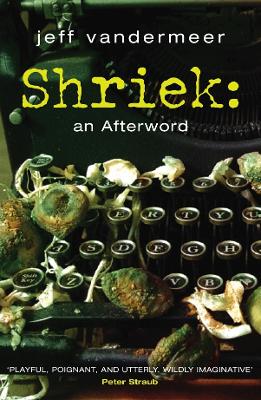 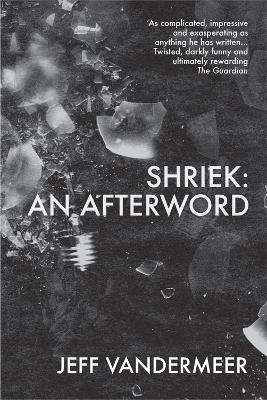 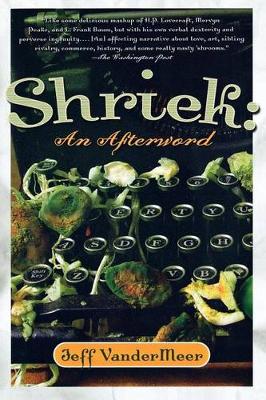 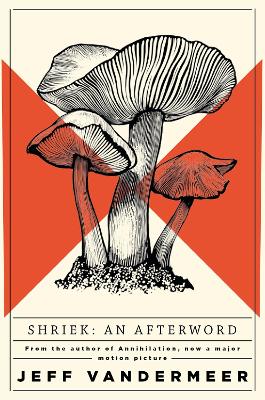 » Have you read this book? We'd like to know what you think about it - write a review about Shriek book by Jeff VanderMeer and you'll earn 50c in Boomerang Bucks loyalty dollars (you must be a Boomerang Books Account Holder - it's free to sign up and there are great benefits!)

Jeff VanderMeer is an award-winning novelist and editor. His fiction has been translated into twenty languages and has appeared in the Library of America's American Fantastic Tales and multiple year's best anthologies. He writes non-fiction for the Washington Post, the New York Times Book Review, the Los Angeles Times, and the Guardian, among others. He grew up in the Fiji Islands and now lives in Tallahassee, Florida, with his wife.

A Preview for this title is currently not available.
More Books By Jeff VanderMeer
View All

Monstrous Creatures: Explorations of Fantasy Through Essays, Articles and Reviews
$31.53 $35.03