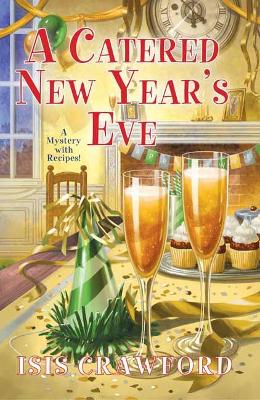 Sisters Bernie and Libby Simmons are reunited with a distant relative who wants them to cater a New Year's Eve event-and help find a guilty party . . .

It's been years since Bernie and Libby's parents became estranged from Ada Sinclair's side of the family-though the reasons for the rift are lost to history. The sisters, however, are intrigued when Ada makes contact. She tells them about the long-ago deaths of her father and his business partner, which happened within hours of each other-and were both ruled accidental.

Ada thinks otherwise-and has a plan. On New Year's Eve, she'll gather a group of guests and read from a diary she's found in her mother's attic that she thinks will expose the culprit. The Simmons sisters agree to provide refreshments for the bash, and when the night arrives, Ada's ready to count down to a confession. But as midnight approaches, a guest drops dead. It looks like the menu tonight includes champagne and cyanide . . .

In the tumult, the diary disappears. When Ada is arrested for murder, she'll have to hope that Bernie and Libby can provide a resolution before the clock runs out.

Includes Original Recipes for You to Try!

» Have you read this book? We'd like to know what you think about it - write a review about A Catered New Year's Eve book by Isis Crawford and you'll earn 50c in Boomerang Bucks loyalty dollars (you must be a Boomerang Books Account Holder - it's free to sign up and there are great benefits!) 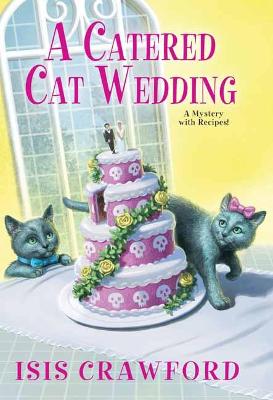 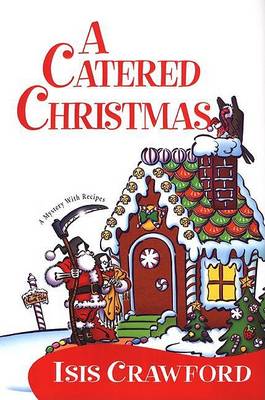 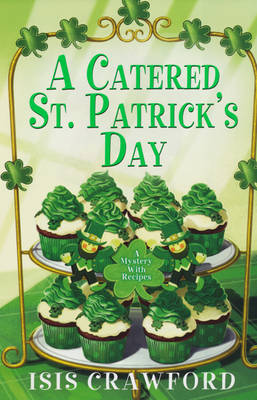 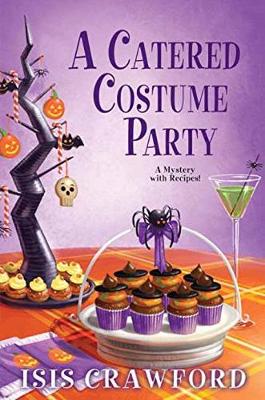