The fifth in the Dr Dodi McCleland series - Agatha Christie meets Phryne Fisher Forensic doctor Dody McCleland is horrified when the seemingly dead body of a well-dressed woman she has just sliced with her scalpel bolts upright with a howl. Dody has heard of bodies frozen into a false death before but never come face to face with the phenomenon. She feels a terrible debt - and a strange connection - to this woman, discovered incongruously near the notorious Anchor and Whistle public house. Yet Dody is puzzled: how did a woman of such means and intelligence come to be left for dead in the icy cold of this unsavoury district? Meanwhile, Chief Inspector Pike has a gang of jewel thieves with a trail of murder behind them bailed up in a burning building. When one of the gang escapes, and the remainder are found assassinated at close range, it is clear the modus operandi of the chief suspect has brutally shifted. Then Pike discovers both that the king has an interest in the gang's stolen jewels and that his superior is suspected of corruption. Threats to his career and his relationship with Dody further intensify an already delicate situation. Join Dody and Pike as they work to find out who is behind the carnage, discover who Dody's new friend really is, and if there's any hope of them ever sharing a future together.

» Have you read this book? We'd like to know what you think about it - write a review about A Donation of Murder (16pt Large Print Edition) book by Felicity Young and you'll earn 50c in Boomerang Bucks loyalty dollars (you must be a Boomerang Books Account Holder - it's free to sign up and there are great benefits!) 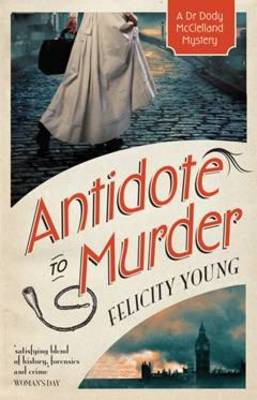 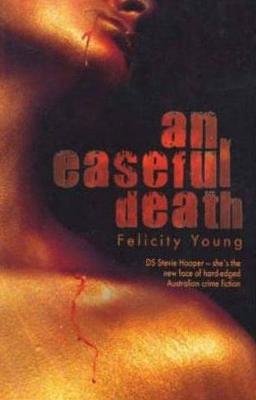