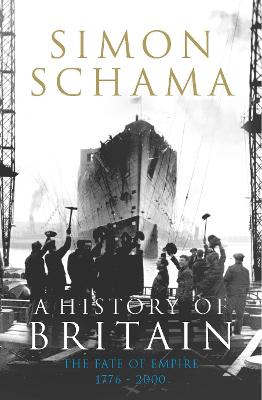 A A History of Britain

Description - A A History of Britain by Simon Schama, CBE

The third book in Simon Schama's acclaimed three-volume journey into Britain's past.

The final stage of Simon Schama's epic voyage around Britain spans centuries, crosses the breadth of the empire and covers a vast expanse of topics - from the birth of feminism to the fate of freedom.

The Fate of the Empire asks crucial questions about the nature of empire, journeying from celebrations of industrial and imperialist power at the Great Exhibition, to the catastrophic Irish potato famine and the Indian Mutiny.

Through the military and economic shocks and traumas of our past, Schama asks the question that is still with us - is the immense weight of our history a blessing or a curse, a gift or a millstone around the neck of our future?

This third and final volume in the series is a vast compelling history, made more so by the lively storytelling and big bold characters at the heart of the action. But alongside flamboyant heroes, like Nelson and Churchill, Schama recalls unsung heroines and virtually unknown enemies. Alongside the grand ideas, he exposes the grand illusions that cost untold lives.

Other Editions - A A History of Britain by Simon Schama, CBE 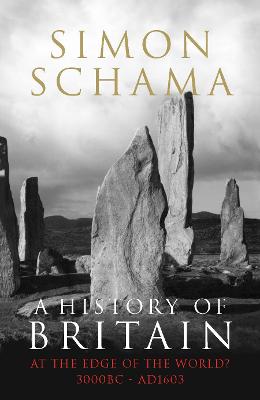 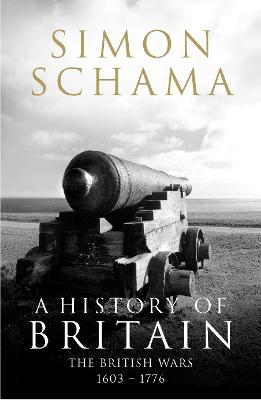 Book Reviews - A A History of Britain by Simon Schama, CBE

» Have you read this book? We'd like to know what you think about it - write a review about A History of Britain book by Simon Schama, CBE and you'll earn 50c in Boomerang Bucks loyalty dollars (you must be a Boomerang Books Account Holder - it's free to sign up and there are great benefits!)

Simon Schama is University Professor of Art History and History at Columbia University and the prize-winning author of fourteen books, which have been translated into twenty languages. They include The Embarrassment of Riches- An Interpretation of Dutch Culture in the Golden Age; Citizens- A Chronicle of the French Revolution; Landscape and Memory; Rembrandt's Eyes; the History of Britain trilogy and Rough Crossings, which won the National Book Critics Circle Award. He has written widely on music, art, politics and food for the Guardian, Vogue and the New Yorker. His award-winning television work as writer and presenter for the BBC stretches over two decades and includes the fifteen-part A History of Britain and the eight-part, Emmy-winning Power of Art. The American Future- A History appeared on BBC2 in autumn 2008.