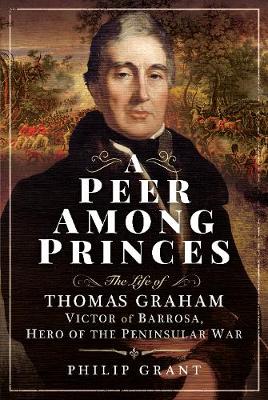 A Peer among Princes: The Life of Thomas Graham, Victor of Barrosa, Hero of the Peninsular War

Description - A Peer among Princes: The Life of Thomas Graham, Victor of Barrosa, Hero of the Peninsular War by Grant, Philip

Sir Thomas Graham, Lord Lynedoch, is best known for his exceptional military career. He was one of the Duke of Wellington's ablest lieutenants during the Peninsular War - he won a great victory against the French at the Battle of Barrosa, conducted the siege of San Sebastian and acted as the duke's second in command. But he was much more than a soldier - he had broad interests as a wealthy and innovative Scottish landowner, politician, sportsman and traveller. He was a remarkable man of his age, and Philip Grant's biography, the first to be published in recent times, does justice to his remarkable life and reputation. Graham only took up his military career in 1792 when he was outraged by the violation of his wife's coffin by French revolutionaries. He determined to fight them and he raised his own regiment to do so, soon establishing himself as an outstanding leader and field commander. He saw action at Toulon, made a daring escape from the siege of Mantua, served in Malta and Egypt and with Sir John Moore during the Corunna campaign. He eventually rose to the highest rank. Philip Grant describes Graham's long and varied life in absorbing detail, often quoting from his vivid letters and diaries. AUTHOR: Philip Grant was born in Edinburgh and, from the Royal Military Academy Sandhurst, was commissioned into The Cameronians (Scottish Rifles), serving with them until their disbandment in 1968. The rest of his army career culminated as a staff officer at the army headquarters in Scotland. He made regular contributions to his regiment's journal, The Covenanter, with historical essays on a wide variety of subjects including Thomas Graham. More recently he has travelled widely in his research of Graham's life including in Scotland, France, Spain and Italy. 20 b/w illustrations

Buy A Peer among Princes: The Life of Thomas Graham, Victor of Barrosa, Hero of the Peninsular War by Grant, Philip from Australia's Online Independent Bookstore, Boomerang Books.

Book Reviews - A Peer among Princes: The Life of Thomas Graham, Victor of Barrosa, Hero of the Peninsular War by Grant, Philip

» Have you read this book? We'd like to know what you think about it - write a review about A Peer among Princes: The Life of Thomas Graham, Victor of Barrosa, Hero of the Peninsular War book by Grant, Philip and you'll earn 50c in Boomerang Bucks loyalty dollars (you must be a Boomerang Books Account Holder - it's free to sign up and there are great benefits!)


A Preview for this title is currently not available.
More Books By Grant, Philip
View All 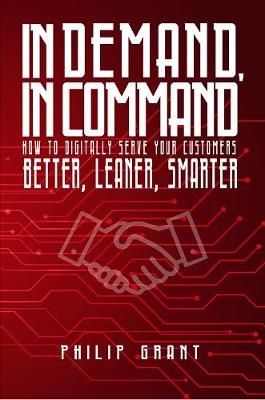 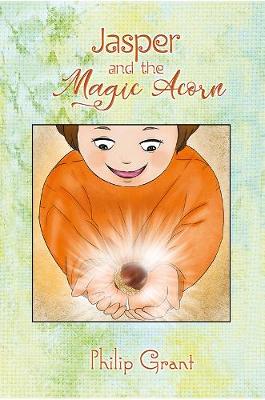 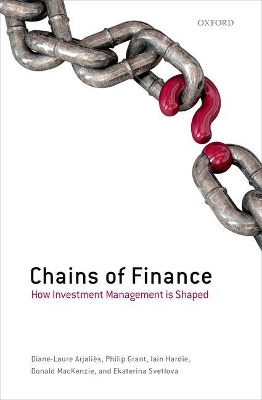 Chains of Finance: How Investment Management is Shaped
No Stock on Hand, Supplier Has No Due Date for Supply.
$59.36 $65.95