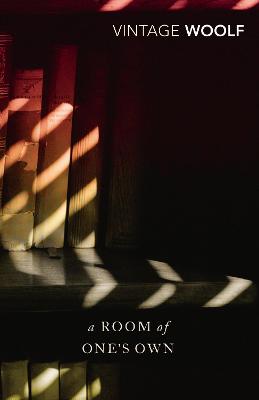 A A Room Of One's Own And Three Guineas

Woolf exposes the prejudices and constraints against which women writers struggled for centuries, and argues for a more equal literary establishment

WITH AN INTRODUCTION, PLUS EXTENSIVE NOTES AND REFERENCES BY HERMIONE LEEThis volume combines two books which were among the greatest contributions to feminist literature this century. Together they form a brilliant attack on sexual inequality. A Room of One's Own, first published in 1929, is a witty, urbane and persuasive argument against the intellectual subjection of women, particularly women writers. The sequel, Three Guineas, is a passionate polemic which draws a startling comparison between the tyrannous hypocrisy of the Victorian patriarchal system and the evils of fascism.

Buy A A Room Of One's Own And Three Guineas by Virginia Woolf from Australia's Online Independent Bookstore, Boomerang Books. 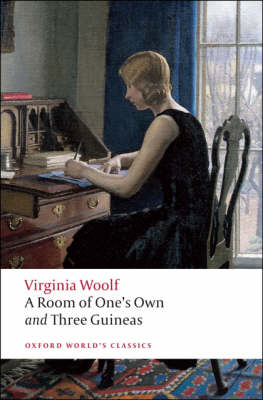 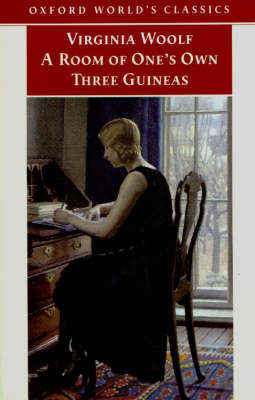 » Have you read this book? We'd like to know what you think about it - write a review about A Room Of One's Own And Three Guineas book by Virginia Woolf and you'll earn 50c in Boomerang Bucks loyalty dollars (you must be a Boomerang Books Account Holder - it's free to sign up and there are great benefits!)

Virginia Woolf was born in London in 1882, the daughter of Sir Leslie Stephen, first editor of The Dictionary of National Biography. After his death in 1904 Virginia and her sister, the painter Vanessa Bell, moved to Bloomsbury and became the centre of 'The Bloomsbury Group'. This informal collective of artists and writers which included Lytton Strachey and Roger Fry, exerted a powerful influence over early twentieth-century British culture. n 1912 Virginia married Leonard Woolf, a writer and social reformer. Three years later, her first novel The Voyage Out was published, followed by Night and Day (1919) and Jacob's Room (1922). These first novels show the development of Virginia Woolf's distinctive and innovative narrative style. It was during this time that she and Leonard Woolf founded The Hogarth Press with the publication of the co-authored Two Stories in 1917, hand-printed in the dining room of their house in Surrey. etween 1925 and 1931 Virginia Woolf produced what are now regarded as her finest masterpieces, from Mrs Dalloway (1925) to the poetic and highly experimental novel The Waves (1931). She also maintained an ast