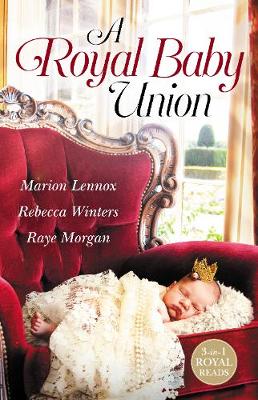 A year ago it had all seemed so different. For one night Lily had thrown caution to the wind and fallen into Prince Alexandros's arms. But she was stunned when she became accidentally pregnant. Now Alex wants to claim his secret royal son, and he's demanding marriage. Lily's faced with being Alex's convenient bride when all she really wants is her prince's heart...

Now pregnant Abby quickly becomes the focus of Vincenzo's hope; she is his baby's mother...but to stay that she must become his wife!

David Dykstra is determined to claim his rightful place as prince of fallen Ambria, and nothing will derail his quest. Until Ayme Sommers shows up, identifying him as the father of her sister's baby.

It's bad timing to say the least! But now he must put his daughter first, and make room for her and her beautiful, impulsive aunt Ayme on his journey home. Soon sparks are flying between David and Ayme...David's journey to becoming a prince isn't going to be simple!

» Have you read this book? We'd like to know what you think about it - write a review about A Royal Baby Union/Claimed: Secret Royal Son/Expecting the Prince's Baby/Secret Prince, Instant Daddy! book by Marion Lennox and you'll earn 50c in Boomerang Bucks loyalty dollars (you must be a Boomerang Books Account Holder - it's free to sign up and there are great benefits!) 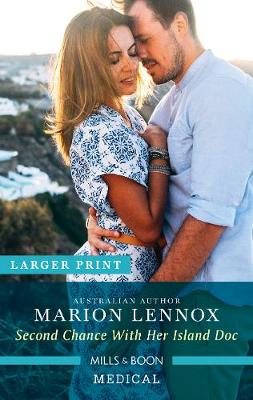 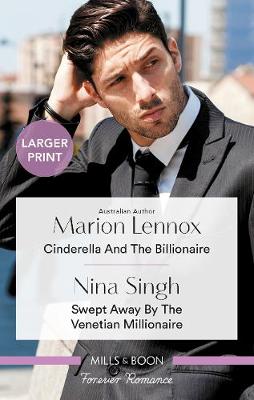 Cinderella and the Billionaire/Swept Away by the Venetian Millionaire
Paperback / softback, June 2019
$12.74 $14.99