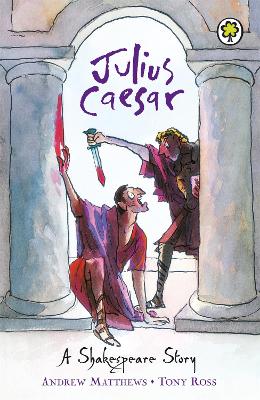 Rome's greatest general, Julius Caesar, returns to the city celebrating a glorious victory. But among the cheering crowds a group of conspirators are determined to prevent Caesar becoming king... With Notes on Shakespeare and the Globe Theatre and Liberty and Power in Julius Caesar.

The tales have been retold using accessible language and with the help of Tony Ross's engaging black-and-white illustrations, each play is vividly brought to life allowing these culturally enriching stories to be shared with as wide an audience as possible.

Have you read all of The Shakespeare Stories books? Available in this series: A Midsummer Night's Dream, Macbeth, Romeo and Juliet, The Tempest, Hamlet, Twelfth Night, Antony and Cleopatra, Much Ado About Nothing, The Merchant of Venice, Henry V, Julius Caesar, As You Like It, Othello, The Taming of the Shrew, Richard III, and King Lear.

» Have you read this book? We'd like to know what you think about it - write a review about A Shakespeare Story: Julius Caesar book by Andrew Matthews and you'll earn 50c in Boomerang Bucks loyalty dollars (you must be a Boomerang Books Account Holder - it's free to sign up and there are great benefits!)

Andrew Matthews has written numerous books for children and teenagers, and is an internationally renowned author. He wrote King Arthur and Wolf Summer for the Orchard list, as well as a series of retellings of Hans Christian Andersen's fairy tales. Andrew has been short-listed twice for the Smarties Award. He lives in Berkshire. Tony Ross is one of the most highly regarded children's book creators/illustrators in Britain. For Orchard he illustrated the Greek and Roman Myths books in the Orchard Myths range, and the hilarious One and Only series by Laurence Anholt, as well as the poetry collection Balloon Lagoon. Tony lives in Wales. 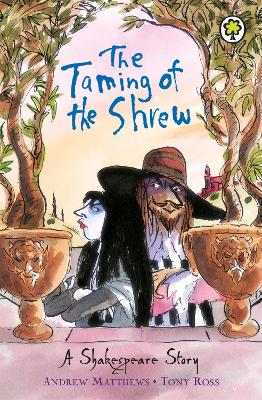 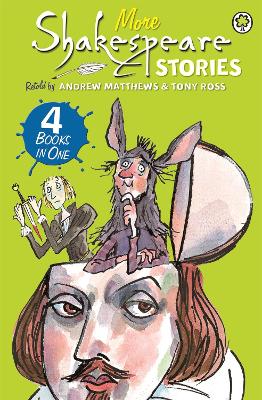