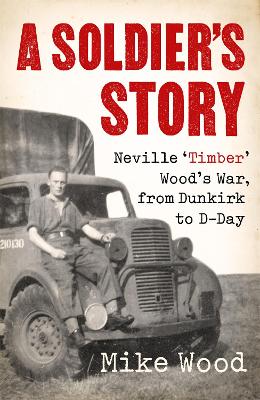 'This captivating account . . . is the story of an ordinary soldier, but an extraordinary man. I commend this book most warmly.'Richard Dannatt, General The Lord Dannatt GCB CBE MC DL, Chief of the General Staff 2006-9The son of a Hull butcher, Neville 'Timber' Wood volunteered in 1939, at the age of nineteen, to join the British Army's Tyne-Tees 50th Northumbrian Division. Timber was in many ways an entirely unremarkable soldier - he won no medals for gallantry, though he exhibited conspicuous bravery day after day, for years, and he rose no higher through the ranks than Lance Corporal. Nonetheless, he had an extraordinary war. As a driver for the Royal Army Service Corps, Timber's job was to get supplies of food, but above all ammunition, to the front line. It was a job with a higher casualty rate than front-line troops. The 50th Division was the principal fighting division of the British Army in the Second World War. Four men of the 50th were awarded Victoria Crosses, more than any other division. It was last off the beach at Dunkirk and the first back on it on D-Day; they were at the heart of El Alamein and the Sicily landings and fought all the way from Normandy to Germany, where he saw first-hand the horrors of the Bergen-Belsen concentration camp.Timber's story is pretty much the British war experience from the point of view of an ordinary soldier. He was even captured, saw Rommel and escaped. This book, written by his son Mike, is based on Neville's extensive wartime diaries and letters home as well as on long conversations between the two of them after Mike had the diaries transcribed as a gift for his father in 2006. Timber died in 2015.

Other Editions - A Soldier's Story: Neville 'Timber' Wood's War, from Dunkirk to D-Day by Mike Wood 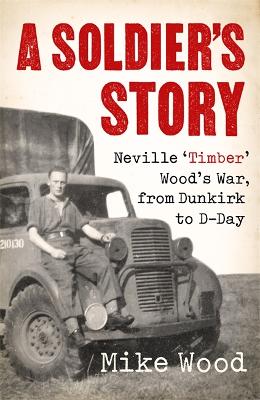 » Have you read this book? We'd like to know what you think about it - write a review about A Soldier's Story: Neville 'Timber' Wood's War, from Dunkirk to D-Day book by Mike Wood and you'll earn 50c in Boomerang Bucks loyalty dollars (you must be a Boomerang Books Account Holder - it's free to sign up and there are great benefits!) 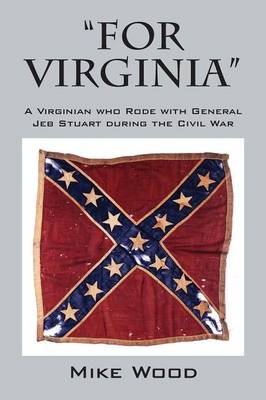 'FOR VIRGINIA' A Virginian who Rode with General Jeb Stuart during the Civil War
Paperback / softback, April 2015