A Trace of Deceit: A Novel

Description - A Trace of Deceit: A Novel by Karen Odden

Winner of the New Mexico-Arizona Book Award for Historical Fiction

From the author of A Dangerous Duet comes the next book in her Victorian mystery series, this time following a daring female painter and the Scotland Yard detective who is investigating her brother's suspicious death.

A young painter digs beneath the veneer of Victorian London's art world to learn the truth behind her brother's murder...

Edwin is dead. That's what Inspector Matthew Hallam of Scotland Yard tells Annabel Rowe when she discovers him searching her brother's flat for clues. While the news is shocking, Annabel can't say it's wholly unexpected, given Edwin's past as a dissolute risk-taker and art forger, although he swore he'd reformed. After years spent blaming his reckless behavior for their parents' deaths, Annabel is now faced with the question of who murdered him-because Edwin's death was both violent and deliberate. A valuable French painting he'd been restoring for an auction house is missing from his studio: find the painting, find the murderer. But the owner of the artwork claims it was destroyed in a warehouse fire years ago.

As a painter at the prestigious Slade School of Art and as Edwin's closest relative, Annabel makes the case that she is crucial to Matthew's investigation. But in their search for the painting, Matthew and Annabel trace a path of deceit and viciousness that reaches far beyond the elegant rooms of the auction house, into an underworld of politics, corruption, and secrets someone will kill to keep.

Book Reviews - A Trace of Deceit: A Novel by Karen Odden

» Have you read this book? We'd like to know what you think about it - write a review about A Trace of Deceit: A Novel book by Karen Odden and you'll earn 50c in Boomerang Bucks loyalty dollars (you must be a Boomerang Books Account Holder - it's free to sign up and there are great benefits!) 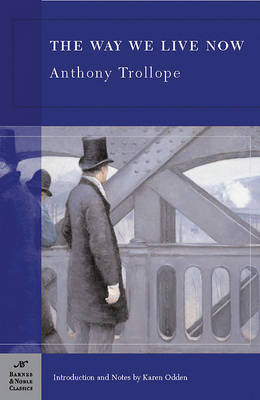 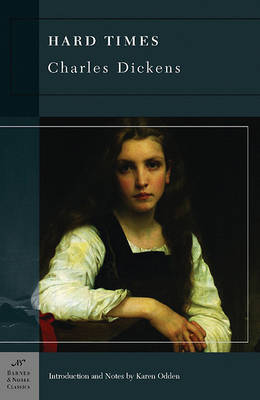