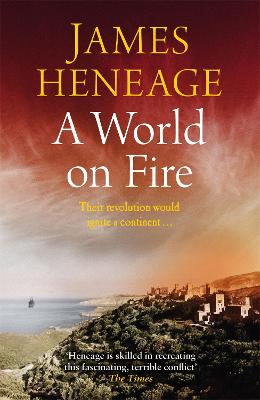 A World on Fire

Description - A World on Fire by James Heneage

Their revolution would ignite a continent... An epic novel set during one of the most savage and dramatic moments in European history.Greece, 1824In the wild south, the people of the Mani have risen up against four hundred years of Ottoman rule. But initial triumph leads to bitter feuding among the Greek victors and the Sultan sends his vassal, Ibrahim Pasha of Egypt, to invade. Burning everything in his path, he is on the point of victory. Only the intervention of the Great Powers of France, Russia and Britain can save Greece.Hara, young daughter of a Maniot chief, is the fearless symbol of her people's spirit. When she rescues Greek Prince Tzanis from a shipwreck, on his way to deliver secret gold for the revolution, they fall in love but are forced apart by events.Yet a shared resolve to wreak vengeance on Turkish rule unites them again, and their heroism and sacrifice will ultimately inspire an unlikely band of men and women to join them in rescuing Greece. Will their plan to involve the Great Powers succeed before Greece is destroyed by fire?'Wonderful history, adventure and a heart-breaking love story are brought thrillingly to life' - Kate Mosse

Other Editions - A World on Fire by James Heneage 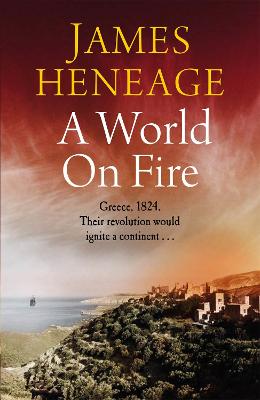 Book Reviews - A World on Fire by James Heneage

» Have you read this book? We'd like to know what you think about it - write a review about A World on Fire book by James Heneage and you'll earn 50c in Boomerang Bucks loyalty dollars (you must be a Boomerang Books Account Holder - it's free to sign up and there are great benefits!) 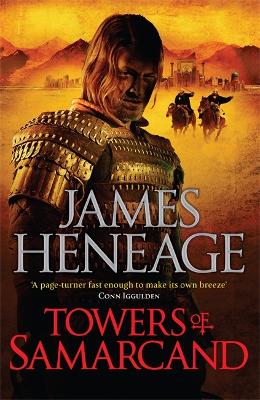 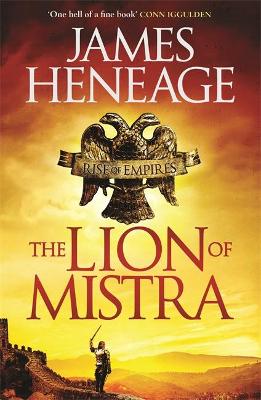