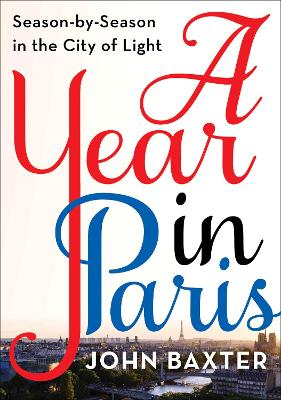 A Year in Paris: Season by Season in the City of Light

Description - A Year in Paris: Season by Season in the City of Light by John Baxter

From the incomparable John Baxter, award-winning author of the bestselling The Most Beautiful Walk in the World, a sumptuous and definitive portrait of Paris through the seasons, highlighting the unique tastes, sights, and changing personality of the city in spring, summer, fall, and winter.

When the common people of France revolted in 1789, one of the first ways they chose to correct the excesses of the monarchy and the church was to rename the months of the year. Selected by poet and playwright Philippe-Francois-Nazaire Fabre, these new names reflected what took place at that season in the natural world; Fructidor was the month of fruit, Floreal that of flowers, while the winter wind (vent) dominated Ventose.

Though the names didn't stick, these seasonal rhythms of the year continue to define Parisians, as well as travelers to the city. As acclaimed author and long-time Paris resident John Baxter himself recollects, "My own arrival in France took place in Nivose, the month of snow, and continued in Pluviose, the season of rain. To someone coming from Los Angeles, where seasons barely existed, the shock was visceral. Struggling to adjust, I found reassurance in the literature, music, even the cuisine of my adoptive country, all of which marched to the inaudible drummer of the seasons."

Devoting a section of the book to each of Fabre's months, Baxter draws upon Paris's literary, cultural and artistic past to paint an affecting, unforgettable portrait of the city. Touching upon the various ghosts of Paris past, from Hemingway and Zelda Fitzgerald, to Claude Debussy to MFK Fisher to Francois Mitterrand, Baxter evokes the rhythms of the seasons in the City of Light, and the sense of wonder they can arouse for all who visit and live there.

A melange of history, travel reportage, and myth, of high culture and low, A Year in Paris is vintage John Baxter: a vicarious thrill ride for anyone who loves Paris.

Buy A Year in Paris: Season by Season in the City of Light by John Baxter from Australia's Online Independent Bookstore, Boomerang Books.

Book Reviews - A Year in Paris: Season by Season in the City of Light by John Baxter

» Have you read this book? We'd like to know what you think about it - write a review about A Year in Paris: Season by Season in the City of Light book by John Baxter and you'll earn 50c in Boomerang Bucks loyalty dollars (you must be a Boomerang Books Account Holder - it's free to sign up and there are great benefits!) 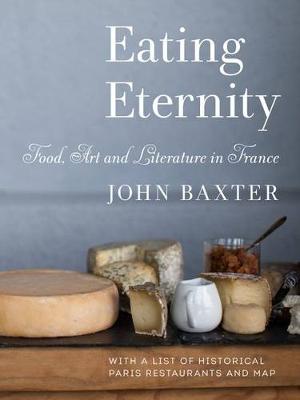 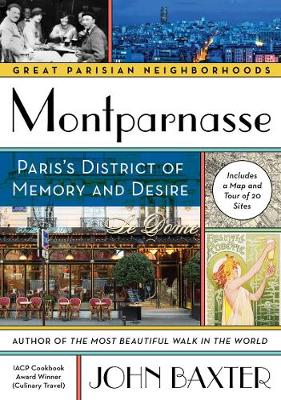 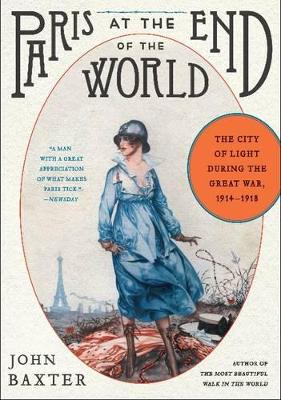