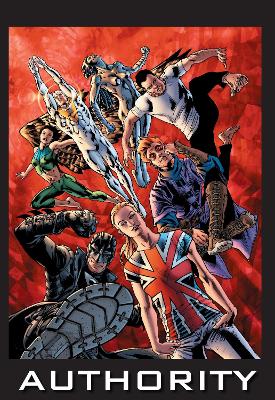 Now back in print after several years is the Absolute Edition of Warren Ellis' critically acclaimed groundbreaking series, THE AUTHORITY!

Writer and co-creator Warren Ellis and artist Bryan Hitch's now-classic stories are collected here in an oversize hardcover, reproducing the hard-hitting, high-octane action with dizzying velocity. This is the story of seven super-powered individuals who vow to make the world a better place, making their own rules, answering to nobody and taking no prisoners.

This massive 320-page slipcase edition reprints THE AUTHORITY #1-12 and the AUTHORITY/PLANETARY- RULE THE WORLD #1 special. and is brimming with extra behind-the-scenes looks at the book's creative process, including a full script by Warren Ellis, plus design and supplementary material provided by the entire creative team.

» Have you read this book? We'd like to know what you think about it - write a review about Absolute Authority Vol. 1 (New Edition) book by Warren Ellis and you'll earn 50c in Boomerang Bucks loyalty dollars (you must be a Boomerang Books Account Holder - it's free to sign up and there are great benefits!)

Warren Ellis is a comics and graphic novel writer best known for the graphic novel series TRANSMETROPOLITAN, PLANETARY and THE AUTHORITY. With over 35 graphic novels in print, Ellis has received numerous accolades, including winning the International Horror Guild award for graphic narrative and being named one of ENTERTAINMENT WEEKLY'S 100 Most Creative People. ROLLING STONE described his work as "more influenced by Jesus and Mary Chain than by the JUSTICE LEAGUE, while his characters fight for left-wing agendas over God and country, and kick puppies in the street. 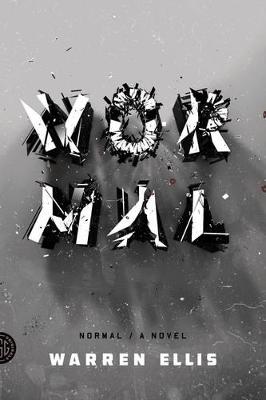 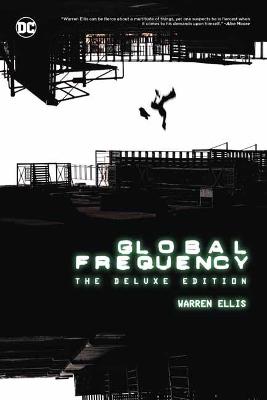