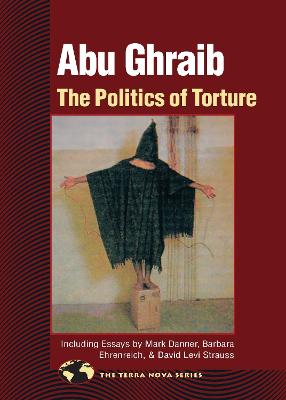 » Have you read this book? We'd like to know what you think about it - write a review about Abu Ghraib book by John Gray and you'll earn 50c in Boomerang Bucks loyalty dollars (you must be a Boomerang Books Account Holder - it's free to sign up and there are great benefits!)

Complete list of Contributors: Meron Benvenisti, Mark Danner, Barbara Ehrenreich, John Gray, Richard Grossinger, David Matlin, Charles Stein, David Levi Strauss, and Brook Warner. Barbara Ehrenreich is a prominent political essayist and social critic. She is the author or co-author of thirteen books, including "Fear of Falling: The Inner Life of the Middle Class" (Perennial), and "Nickle and Dimed: Surviving in Low-Wage America" (Owl Books). Ehrenreich lives in Key West, Florida. John Gray is Professor of European Thought at the London School of Economics and Political Science (LSE). His areas of expertise include British politics, European affairs, intellectual history, political philosophy, and political thought. Gray lives in London. Meron Benvenisti was deputy mayor of Jerusalem from 1971 to 1978. Benvenisti is currently a columnist for Haaretz, Israel s largest newspaper. He is the author of many books, including" Intimate Enemies: Jews and Arabs in a Shared Land" (UC Press) and "City of Stone: The Hidden History of Jerusalem" (UC Press). Benvenisti lives in Jerusalem. Mark Danner is a staff writer for "The" "New Yorker" and Professor of Journalism at University of California, Berkeley. He writes about foreign affairs and American politics and foreign policy in Europe and the Middle East. Danner lives in Berkeley, California. David Matlin is a novelist, poet, and essayist. He teaches literature creative writing at San Diego State University. Matlin is the author of "Prisons Inside the New America" (North Atlantic Books). Matlin lives in San Diego, California." 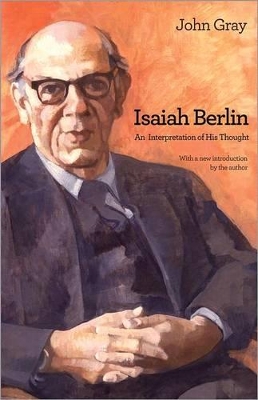 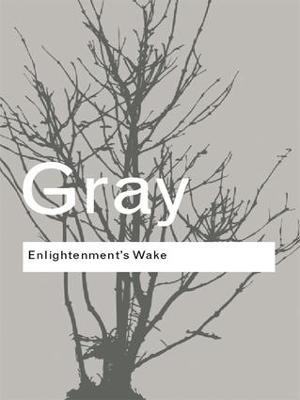 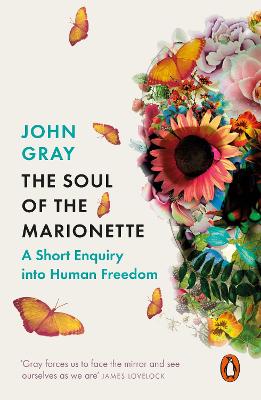 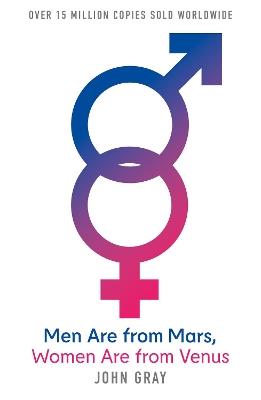