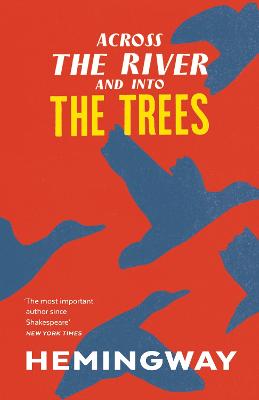 Across the River and into the Trees

Description - Across the River and into the Trees by Ernest Hemingway

A powerful, poignant story of the inability to capture lost youth, by the Nobel Prize-winning author of A Farewell to Arms.

If you loved BBC4's Hemingway, rediscover this poignant story of the inability to capture lost youth, by the Nobel Prize-winning author of A Farewell to Arms.

Richard Cantrell is an American colonel living in Venice just after the Second World War. The fighting has left him scarred and embittered, a middle-aged man with a heart condition. It seems that only the love of Renata, a nineteen-year-old countess can save him. But Cantrell is living in the shadow of war, every move he makes dictated by old battle instincts, and it is possible that for him the longed-for peace may have come too late.

'The most important author since Shakespeare' New York Times

Buy Across the River and into the Trees by Ernest Hemingway from Australia's Online Independent Bookstore, Boomerang Books. 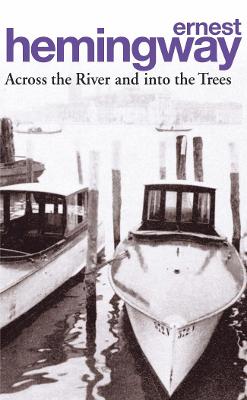 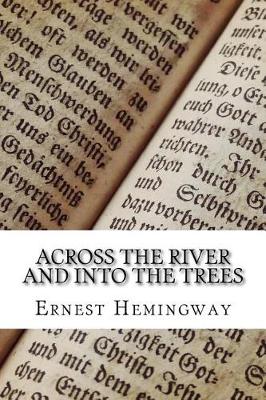 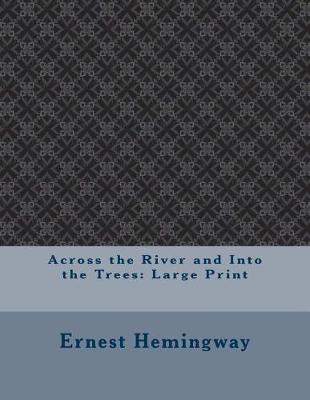 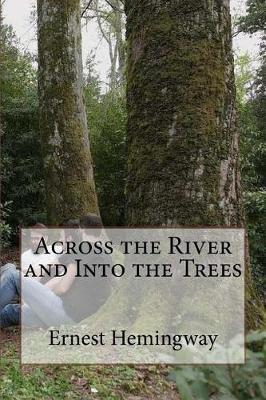 » Have you read this book? We'd like to know what you think about it - write a review about Across the River and into the Trees book by Ernest Hemingway and you'll earn 50c in Boomerang Bucks loyalty dollars (you must be a Boomerang Books Account Holder - it's free to sign up and there are great benefits!)

Ernest Hemingway was born in 1899. His father was a doctor and he was the second of six children. Their home was at Oak Park, a Chicago suburb. In 1917, Hemingway joined the Kansas City Star as a cub reporter. The following year, he volunteered as an ambulance driver on the Italian front, where he was badly wounded but decorated for his services. He returned to America in 1919, and married in 1921. In 1922, he reported on the Greco-Turkish war before resigning from journalism to devote himself to fiction. He settled in Paris where he renewed his earlier friendships with such fellow-American expatriates as Ezra Pound and Gertrude Stein. Their encouragement and criticism were to play a valuable part in the formation of his style. Hemingway's first two published works were Three Stories and Ten Poems and In Our Time but it was the satirical novel, The Torrents of Spring, that established his name more widely. His international reputation was firmly secured by his next three books; Fiesta, Men Without Women and A Farewell to Arms. He was passionately involved with bullfighting, big-game hunting and deep-sea fishing and his writing reflected this. He visited Spain during the Civil War and described his experiences in the bestseller, For Whom the Bell Tolls. His direct and deceptively simple style of writing spawned generations of imitators but no equals. Recognition of his position in contemporary literature came in 1954 when he was awarded the Nobel Prize for Literature, following the publication of The Old Man and the Sea. He died in 1961.