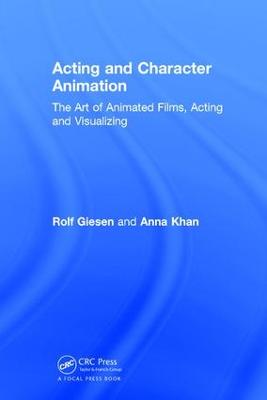 The Art of Animated Films, Acting and Visualizing

Animation has a lot to do with acting. That is, character animation, not the standardized, mechanical process of animation. Acting and animation are highly creative processes. This book is divided into two parts: From film history we learn about the importance of actors and the variety of acting that goes into animation; then, we will turn to the actor's point of view to describe the various techniques involved. Through exhaustive research and interviews with people ranging from the late Ray Harryhausen, Jim Danforth, Joe Letteri, and Bruno Bozzetto, this book will be the primary source for animators and animation actors.

Other Editions - Acting and Character Animation by Rolf Giesen 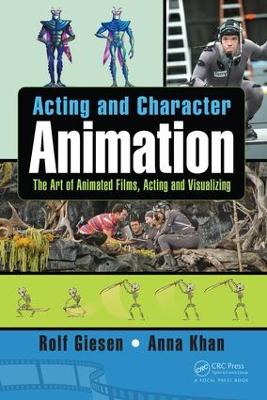 » Have you read this book? We'd like to know what you think about it - write a review about Acting and Character Animation book by Rolf Giesen and you'll earn 50c in Boomerang Bucks loyalty dollars (you must be a Boomerang Books Account Holder - it's free to sign up and there are great benefits!)

Dr. Rolf Giesen is a German film scholar, film journalist and nonfiction author. He is one of Germany's leading specialists in the Fantastic Film, Animation and Horror. Anna Khan is an experienced actress and director who later specialized in acting for animation. Both authors worked together in various universityies and academies in China and Taiwan.

A Preview for this title is currently not available.
More Books By Rolf Giesen
View All