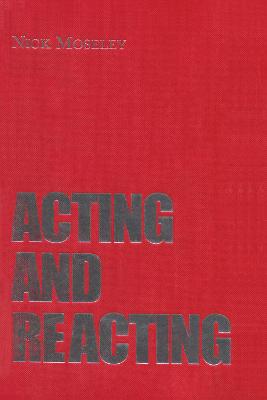 Tools for the Modern Actor

Emoting is not acting. Reproducing is not acting. Reacting is acting. With this powerful idea, Nick Moseley takes long-held views of actor training and opens them up to a productive new way of thinking about performance. Acting and Reacting stimulates thinking and reflection in both acting students and teachers. For too long, argues Nick Moseley, actor training has worked within superimposed concepts: on the one hand, the long tradition of Stanislavski, which has been countered more recently by the strongly anti-Stanislavskian views of David Mamet. Between the two, Moseley writes, is a creative way of thinking about acting that avoids extremes. Training is at the heart of acting, but training must fit the actor, not the other way round.

Working with such concepts as emotional openness, trust and acceptance, setting boundaries, and artistic freedom, Acting and Reacting explores in depth techniques and exercises in transactional improvization and other tools for expanding the actor's skill set. With chapters on such important topics as inhabiting the space, learning to trust the body, and defamiliarization, and with ample techniques and suggestions, Acting and Reacting is a valuable tool for both actors and those who train them.

Other Editions - Acting and Reacting by Nick Moseley 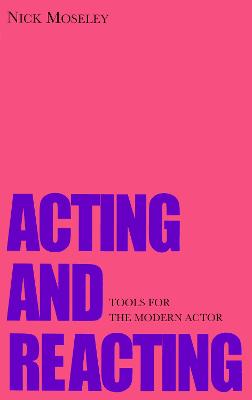 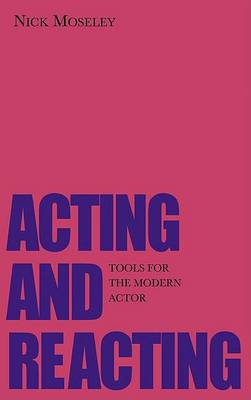 » Have you read this book? We'd like to know what you think about it - write a review about Acting and Reacting book by Nick Moseley and you'll earn 50c in Boomerang Bucks loyalty dollars (you must be a Boomerang Books Account Holder - it's free to sign up and there are great benefits!)

Nick Moseley is Head of Acting at the Italia Conti Academy in London. He studied at Royal Holloway (London University) before becoming first an actor and then a teacher.

A Preview for this title is currently not available.
More Books By Nick Moseley
View All