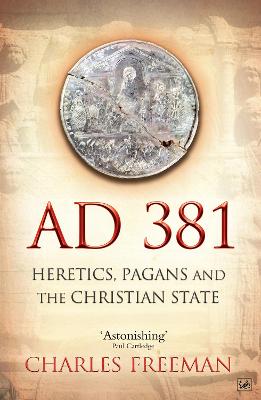 Heretics, Pagans and the Christian State

'We authorise followers of this law to assume the title of orthodox Christians; but as for the others since, in our judgement, they are foolish madmen, we decree that they shall be branded with the ignominious names of heretics.' Emperor TheodosiusIn AD 381, Theodosius, emperor of the eastern Roman empire, issued a decree in which all his subjects were required to subscribe to a belief in the Trinity of the Father, Son and Holy Spirit. This edict defined Christian orthodoxy and brought to an end a lively and wide-ranging debate about the nature of the Godhead; all other interpretations were now declared heretical. Moreover, for the first time in a thousand years of Greco-Roman civilization free thought was unambiguously suppressed. Not since the attempt of the pharaoh Akhenaten to impose his god Aten on his Egyptian subjects in the fourteenth century BC had there been such a widesweeping programme of religious coercion. Yet surprisingly this political revolution, intended to bring inner cohesion to an empire under threat from the outside, has been airbrushed from the historical record. Instead, it has been claimed that the Christian Church had reached a consensus on the Trinity which was promulgated at the Council of Constantinople in AD 381.In this groundbreaking new book, acclaimed historian Charles Freeman shows that the council was in fact a shambolic affair, which only took place after Theodosius' decree had become law. In short, the Church was acquiescing in the overwhelming power of the emperor. Freeman argues that Theodosius's edict and the subsequent suppression of paganism not only brought an end to the diversity of religious and philosophical beliefs throughout the empire but created numerous theological problems for the Church, which have remained unsolved. The year AD 381, Freeman concludes, marked 'a turning point which time forgot'.

» Have you read this book? We'd like to know what you think about it - write a review about AD 381 book by Charles Freeman and you'll earn 50c in Boomerang Bucks loyalty dollars (you must be a Boomerang Books Account Holder - it's free to sign up and there are great benefits!)

Charles Freeman is a freelance academic and the author of more than five books, including The Closing of the Western Mind (2003), also published by Pimlico, and The Horses of St Mark's (2004). He lives in Suffolk. 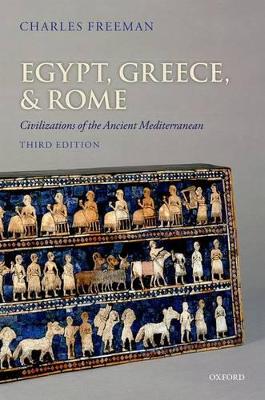 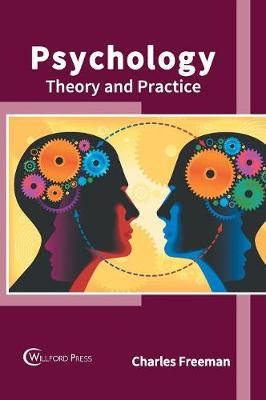 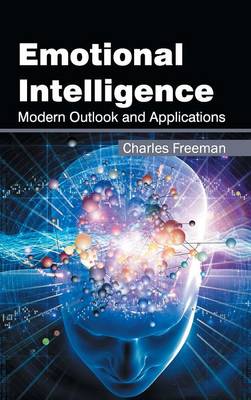