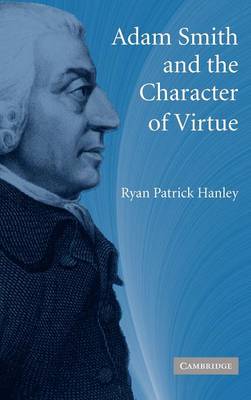 Adam Smith and the Character of Virtue

Recent years have witnessed a renewed debate over the costs at which the benefits of free markets have been bought. This book revisits the moral and political philosophy of Adam Smith, capitalism's founding father, to recover his understanding of the morals of the market age. In so doing it illuminates a crucial albeit overlooked side of Smith's project: his diagnosis of the ethical ills of commercial societies and the remedy he advanced to cure them. Focusing on Smith's analysis of the psychological and social ills endemic to commercial society - anxiety and restlessness, inauthenticity and mediocrity, alienation and individualism - it argues that Smith sought to combat corruption by cultivating the virtues of prudence, magnanimity and beneficence. The result constitutes a new morality for modernity, at once a synthesis of commercial, classical and Christian virtues and a normative response to one of the most pressing political problems of Smith's day and ours. 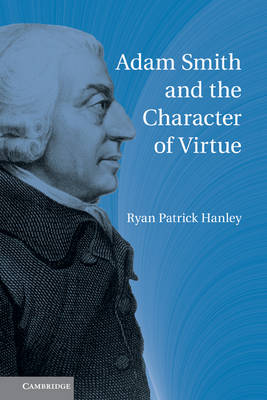 » Have you read this book? We'd like to know what you think about it - write a review about Adam Smith and the Character of Virtue book by Ryan Patrick Hanley and you'll earn 50c in Boomerang Bucks loyalty dollars (you must be a Boomerang Books Account Holder - it's free to sign up and there are great benefits!)

A Preview for this title is currently not available.
More Books By Ryan Patrick Hanley
View All