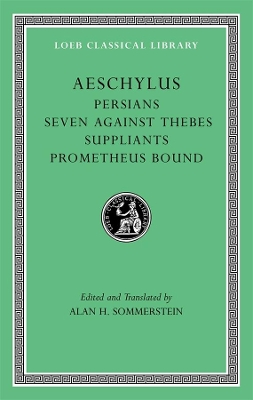 Aeschylus (ca. 525?456 BCE), the dramatist who made Athenian tragedy one of the world's great art forms, witnessed the establishment of democracy at Athens and fought against the Persians at Marathon. He won the tragic prize at the City Dionysia thirteen times between ca. 499 and 458, and in his later years was probably victorious almost every time he put on a production, though Sophocles beat him at least once.

Of his total of about eighty plays, seven survive complete. The first volume of this new Loeb Classical Library edition offers fresh texts and translations by Alan H. Sommerstein of Persians, the only surviving Greek historical drama; Seven against Thebes, from a trilogy on the conflict between Oedipus' sons; Suppliants, on the successful appeal by the daughters of Danaus to the king and people of Argos for protection against a forced marriage; and Prometheus Bound (of disputed authenticity), on the terrible punishment of Prometheus for giving fire to humans in defiance of Zeus.

Other Editions - Aeschylus by Aeschylus 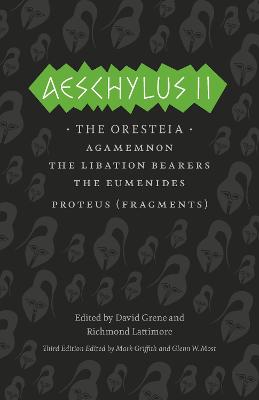 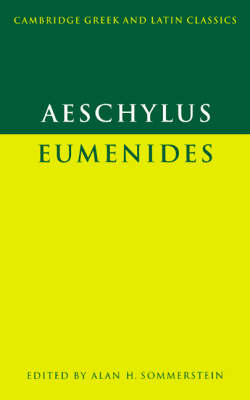 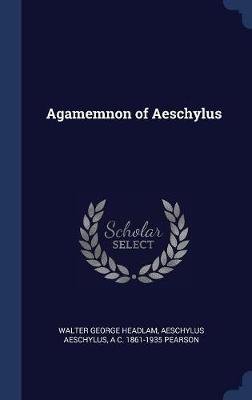 » Have you read this book? We'd like to know what you think about it - write a review about Aeschylus book by Aeschylus and you'll earn 50c in Boomerang Bucks loyalty dollars (you must be a Boomerang Books Account Holder - it's free to sign up and there are great benefits!)

Alan H. Sommerstein is Professor of Greek, University of Nottingham.