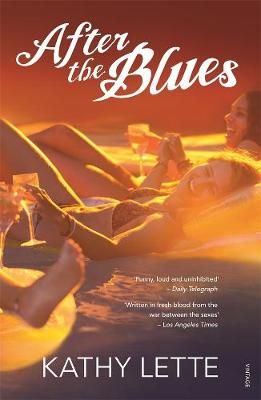 Description - After the Blues by Kathy Lette

Now an adult on L-plates, Debbie and her girlfriends reveal what women talk about when there are no men around. Prepare yourself for full-frontal comedic camaraderie.

After breaking off with both her best friend and boyfriend, Debbie runs away to the inner-city world of punk rock, dodgy jobs, new mates and R-rated adventures.

It's the kaleidoscopic 1980s, a time of perms, shoulder pads, Blondie and Bowie, prawn cocktails, fondue parties and mistaking promiscuity for feminism. The blokes are laughing all the way to the sperm bank - of course they're for 'free love' as they don't have to pay for it.

Preyed upon by married men and misogynistic bosses, girlfriends are the only people you can rely on. Debbie's female pals are her human Wonderbras - uplifting and supportive. But it's not until the girls' night out that these friends really peel off to their emotional undies ... And it's a psychological striptease which reveals some jaw-dropping truths.

With equal parts humour and pathos, Kathy Lette, one of the pioneering voices of contemporary feminism, exposes all the fun and foolish things girls do when scrabbling to find their high-heeled feet in the world.


Book Reviews - After the Blues by Kathy Lette

» Have you read this book? We'd like to know what you think about it - write a review about After the Blues book by Kathy Lette and you'll earn 50c in Boomerang Bucks loyalty dollars (you must be a Boomerang Books Account Holder - it's free to sign up and there are great benefits!)

Kathy Lette is a celebrated and outspoken comic writer who has an inimitable take on serious current issues. She is one of the pioneering voices of contemporary feminism, paving the way for Caitlin Moran and Lena Dunham. She first achieved succos de scandale as a teenager with the novel Puberty Blues, which was made into a major film and a TV mini-series. After several years as a newspaper columnist and TV sitcom writer in America and Australia, she's written 11 international bestsellers in her characteristic witty voice, including Mad Cows, How to Kill Your Husband - and Other Handy Household Hints (staged by the Victorian opera) and The Boy Who Fell to Earth. She is known for her regular appearances on BBC and Sky news programmes. She is an ambassador for Women and Children First, Plan International, the White Ribbon Alliance and the NAS. Kathy Lette lives in London, and can often be found at The Savoy drinking a cocktail named after her. Kathy is an autodidact (a word she taught herself) but in 2010, received an honorary doctorate from Southampton Solent University. Visit her website at www.kathylette.com to read her hilarious blog, and find her on Twitter @KathyLette and Facebook /KathyLetteAuthor

Boomerang Books customers who bought After the Blues by Kathy Lette also bought the following titles: 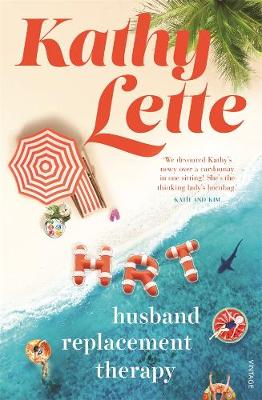 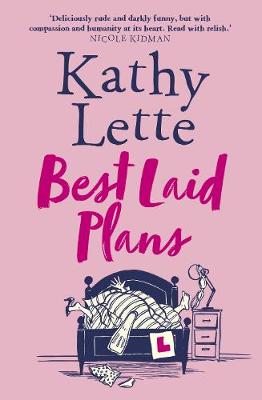 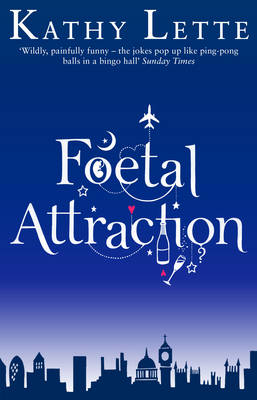