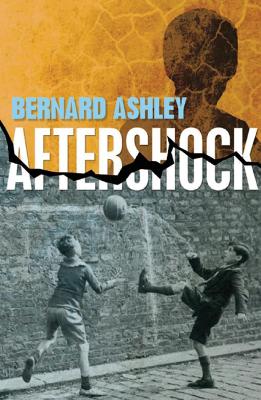 Makis and his mother Sofia escape a devastating Greek earthquake which has claimed his father's life. They move to North London and at first it is hard, especially at school, but being a gifted footballer, Makis slowly begins to fit in. But through no fault of his own, Makis lets down his team at an important match and the whole school, even the teachers, seem to turn against him. Praise for Angel Boy: Ashley excels at tautly-potted, timely and highly topical thrillers which pack a real emotional punch. - Rivetting Reads This perfectly plotted thriller. - Bookseller

» Have you read this book? We'd like to know what you think about it - write a review about Aftershock book by Bernard Ashley and you'll earn 50c in Boomerang Bucks loyalty dollars (you must be a Boomerang Books Account Holder - it's free to sign up and there are great benefits!)

Bernard Ashley is a former head teacher who is now writing full-time. He lives in South London where he was born. Bernard's impressive list of titles reflects 35 years of writing realistic fiction from picture books right up to teenage novels. Several of Bernard's books have been successfully televised and he has frequently appeared on prize lists his Little Soldier was short-listed for the Guardian Prize in 2000. In addition to his other activities Bernard Ashley also advises internationally on matters concerned with literacy. He is also a very popular visitor to schools.To visit Bernard Ashley's website click here 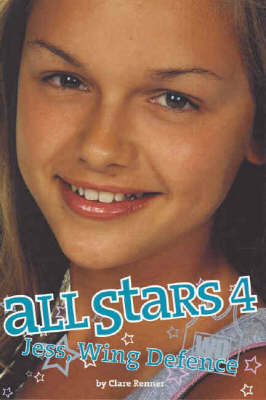 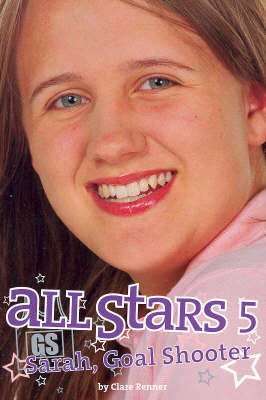 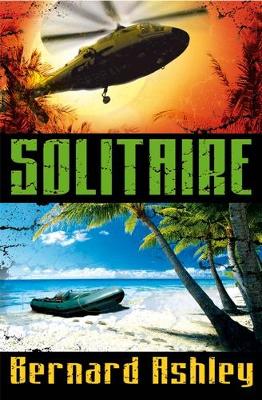 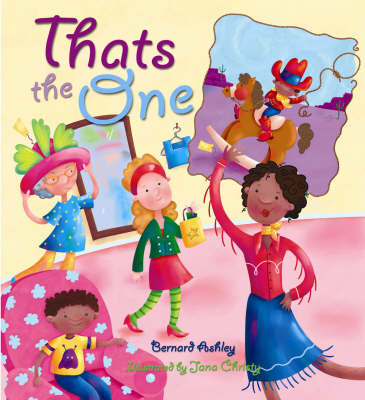 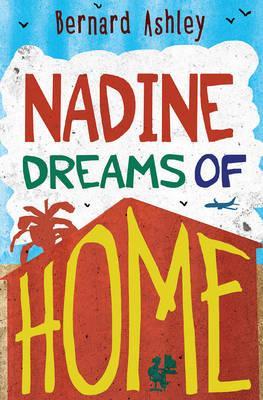 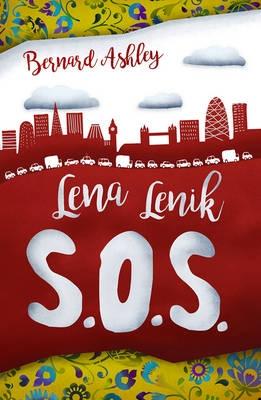