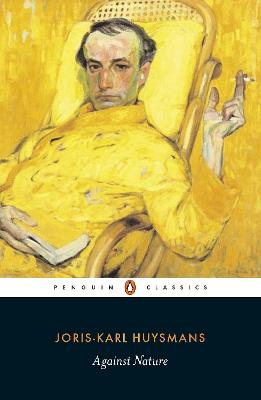 Description - Against Nature by Joris-Karl Huysmans

Infamous as the inspiration for the novel which slowly corrupts Oscar Wilde's Dorian Gray, Joris-Karl Huysmans' Against Nature (A Rebours) is translated by Robert Baldick with an introduction by Patrick McGuinness in Penguin Classics.
A wildly original fin-de-si cle novel, Against Nature contains only one character. Des Esseintes is a decadent, ailing aristocrat who retreats to an isolated villa where her indulges his taste for luxury and excess. Veering between nervous excitability and debilitating ennui, he gluts his aesthetic appetites with classical literature and art, exotic jewels (with which he fatally encrusts the shell of his tortoise), rich perfumes and a kaleidoscope of sensual experiences. Against Nature, in the words of the author, exploded 'like a meteorite' and has enjoyed a cult following to this day.
This revised edition of Robert Baldick's lucid translation features a new introduction and a chronology, and reproduces Huysmans's original 1903 preface as well as a selection of reviews from writers including Mallarme, Zola and Wilde.
Joris-Karl Huysmans (1848-1907) is now recognized as one of the most challenging and innovative figures in European literature and an acknowledged principal architect of the fin-de-si cle imagination. He was a career civil servant who wrote ten novels, most notably A Rebours and L -Bas.
If you enjoyed Against Nature, you might like Huysmans's The Damned (La-Bas), also available in Penguin Classics.

Other Editions - Against Nature by Joris-Karl Huysmans 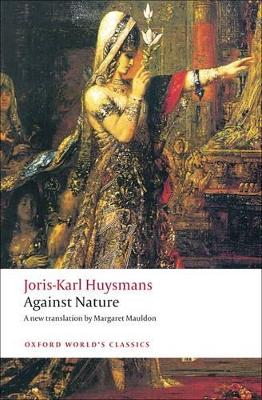 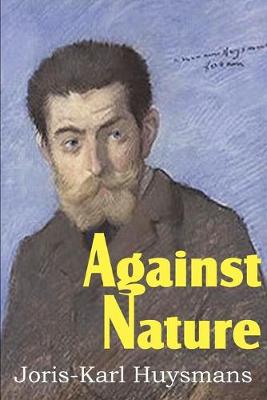 » Have you read this book? We'd like to know what you think about it - write a review about Against Nature book by Joris-Karl Huysmans and you'll earn 50c in Boomerang Bucks loyalty dollars (you must be a Boomerang Books Account Holder - it's free to sign up and there are great benefits!)