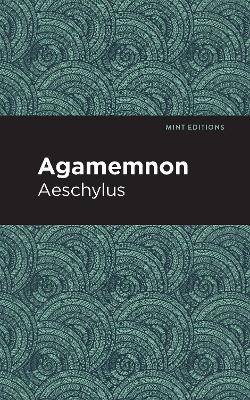 From the perspective of the townspeople and the queen, Clytemnestra, Agamemnon follows the emotional journey of grief, rage, and revenge. Agamemnon had dedicated much of his life to a war that his brother started. He vowed to do whatever it takes to win-committing war crimes and killing innocents. But, even in victory, Agamemnon feels unsatisfied and plagued by the bloodshed he caused. Because of this, he decides to perform a ritual to clear his conscience and regain the gods' approval. After he fought for ten years in the Trojan war, Clytemnestra eagerly awaited the return of her husband, King Agamemnon. However, upon his arrival, she learns that he has sacrificed one of her loved ones to the gods, in order to win their favor. Though Agamemnon expressed slight remorse, he felt resolute in his actions, as he viewed the sacrifice as a necessity. Already devastated, Clytemnestra is driven to pure rage when she finds that Agamemnon also brought back a "spoil of war", Cassandra, a Trojan princess and prophetess, who has been punished by the god Apollo for refusing his advances. Though she is able to see the future, she is cursed to be never believed. Considered as Agamemnon's war prize, Cassandra is trapped in the kingdom, especially hopeless when she receives a vision of unescapable doom. Meanwhile, as Clytemnestra settles in her grief and rage, she creates a plot for vengeance, and much like her husband at war, is unconcerned about any collateral damage.


As the first installment of the sole surviving Greek trilogy, Agamemnon is both a stand-alone piece and a compliment to later plays. With symbolism and precise prose, Agamemnon by Aeschylus depicts the consequences of warfare-both abroad and domestic. Featuring strong, dynamic, and well-developed characters and an emotional, dramatic plot, Agamemnon is an enthralling perspective on the fates of famous heroes from Greek mythology.
This edition of Aeschylus' acclaimed tragedy, Agamemnon features a new, eye-catching cover and is reprinted in a modern, readable font. With these accommodations, contemporary readers are encouraged to revisit this classic and enthralling tale of revenge.

Other Editions - Agamemnon by Aeschylus 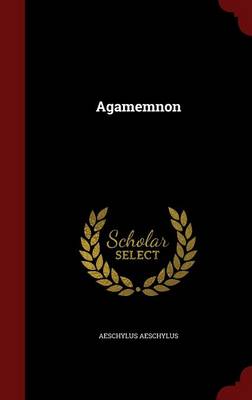 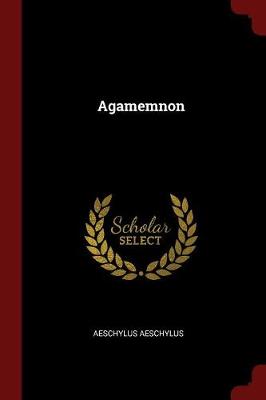 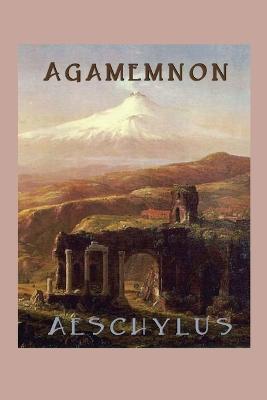 » Have you read this book? We'd like to know what you think about it - write a review about Agamemnon book by Aeschylus and you'll earn 50c in Boomerang Bucks loyalty dollars (you must be a Boomerang Books Account Holder - it's free to sign up and there are great benefits!)