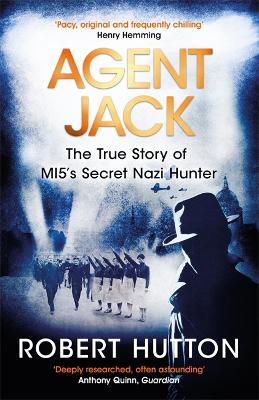 June 1940. Britain is Europe's final bastion of freedom - and Hitler's next target. But not everyone fears a Nazi invasion. In factories, offices and suburban homes are men and women determined to do all they can to hasten it. Throughout the Second World War, Britain's defence against the enemy within was Eric Roberts, a former bank clerk from Epsom. Equipped with an extraordinary ability to make people trust him, he was recruited into the shadowy world of espionage by the great spymaster Maxwell Knight. Roberts penetrated first the Communist Party and then the British Union of Fascists, before playing his greatest role for MI5 - as Hitler's man in London. Codenamed Jack King, he single-handedly built a network of hundreds of British Nazi sympathisers, with many passing secrets to him in the mistaken belief that he was a Gestapo officer. Operation Fifth Column, run by a brilliant woman scientist and a Jewish aristocrat with a sideline in bomb disposal, was kept so secret it was omitted from the reports MI5 sent to Winston Churchill. In a narrative that grips like a thriller, Robert Hutton tells the fascinating story of an operation whose existence has only recently come to light. Drawing on newly declassified documents and private family archives, AGENT JACK shatters the comfortable notion that Britain could never have succumbed to fascism, and celebrates - at last - the courage of individuals who protected the country they loved at great personal risk. 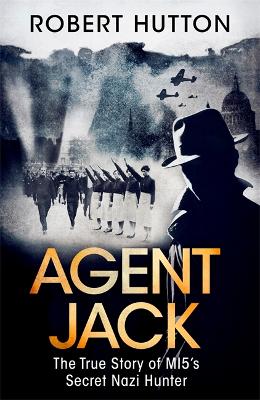 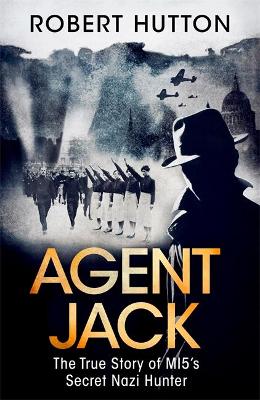 » Have you read this book? We'd like to know what you think about it - write a review about Agent Jack: The True Story of MI5's Secret Nazi Hunter book by Robert Hutton and you'll earn 50c in Boomerang Bucks loyalty dollars (you must be a Boomerang Books Account Holder - it's free to sign up and there are great benefits!)


A Preview for this title is currently not available.
More Books By Robert Hutton
View All 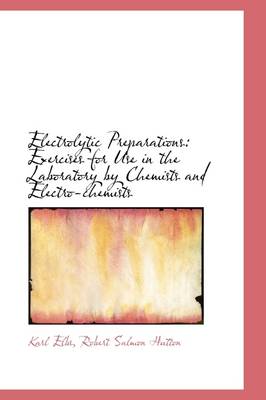 Electrolytic Preparations: Exercises for Use in the Laboratory by Chemists and Electro-Chemists
Available, ships in 8-11 days
$43.53 $48.37 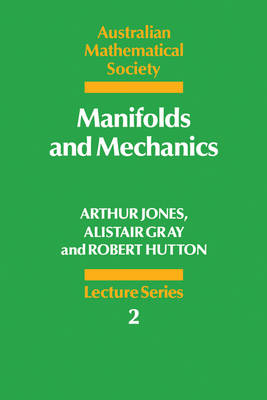 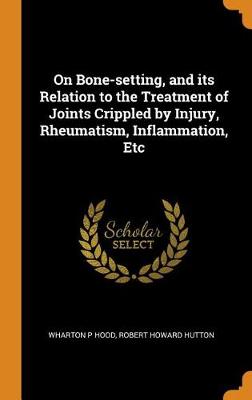 On Bone-Setting, and Its Relation to the Treatment of Joints Crippled by Injury, Rheumatism, Inflammation, Etc
Available, ships in 8-11 days
$92.47 $102.74