A meditation on the nature of life and time, Agua Viva (1973) shows Lispector discovering a new means of writing about herself, more deeply transforming her individual experience into a universal poetry. In a body of work as emotionally powerful, formally innovative, and philosophically profound as Clarice Lispector's, Agua Viva stands out as a particular triumph. 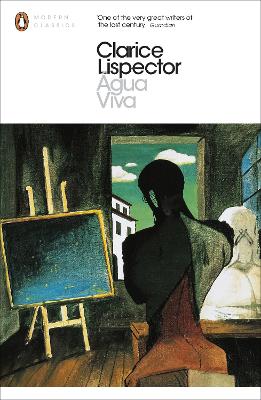 » Have you read this book? We'd like to know what you think about it - write a review about Agua Viva book by Clarice Lispector and you'll earn 50c in Boomerang Bucks loyalty dollars (you must be a Boomerang Books Account Holder - it's free to sign up and there are great benefits!)

Clarice Lispector was born in 1920 to a Jewish family in western Ukraine. As a result of the anti-Semitic violence they endured, the family fled to Brazil in 1922, and Clarice Lispector grew up in Recife. Following the death of her mother when Clarice was nine, she moved to Rio de Janeiro with her father and two sisters, and she went on to study law. With her husband, who worked for the foreign service, she lived in Italy, Switzerland, England, and the United States, until they separated and she returned to Rio in 1959; she died there in 1977. Since her death, Clarice Lispector has earned universal recognition as Brazil's greatest modern writer. Born in Belem, Brazil, in 1974, Stefan Tobler is a translator from Portuguese and German. He won English PEN's Writers in Translation prize. His translation of Raduan Nassar's A Cup of Rage was longlisted for the 2016 Man Booker International Prize. Benjamin Moser is the author of Why This World: A Biography of Clarice Lispector, which was a finalist for the National Book Critics' Circle Award, and is also the editor of a new translation of Clarice Lispector's work, of which this is the sixth volume. A former books columnist at Harper's Magazine, Moser is now a columnist at The New York Times Book Review, and is currently at work on the authorized biography of Susan Sontag. He lives in the Netherlands. 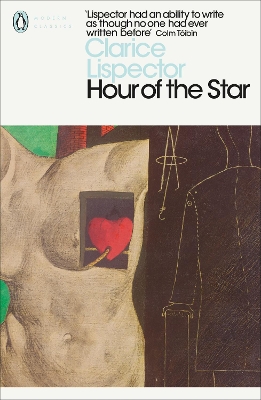 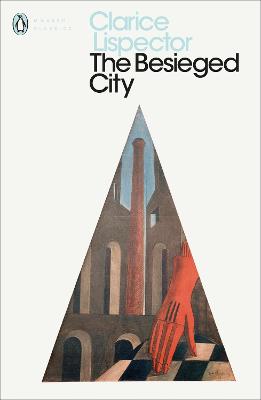 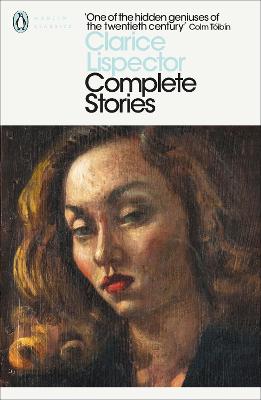 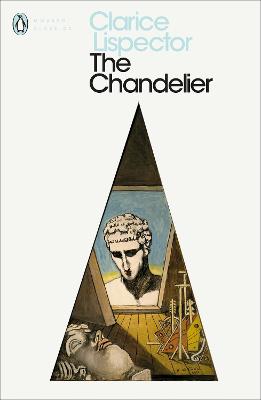