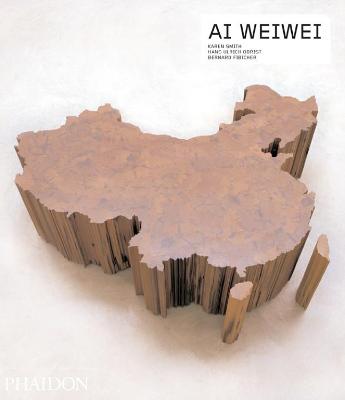 Ai Weiwei (b. 1957) is truly an artist for the twenty-first century. In his sculptures he refashions artefacts and antiques into surprising, sometimes monumental constructions such as Template (2007): hundreds of wooden doors and windows taken from demolished Ming and Qing dynasty temples and arranged into a massive outdoor sculpture. As much as these materials look to the past, they also speak of the present, because never before (and probably never again) have they been available in such abundance. Like his benches carved from centuries-old temple beams, Template is a sly commentary on the speed with which China's building boom is obliterating its past. (When Template collapsed in a rainstorm two weeks after its unveiling at Documenta 12, the artist embraced its demise as a clever artistic twist.)In China today, making art that's critical of current cultural and economic policies is not a particularly safe career move. But Ai's father, the poet Ai Qing, walked a similar path, absorbing European avant-garde styles while studying in 1930s Paris and later standing by them in the face of Communist opposition, a move that eventually led to his exile to the distant provincial town where his son Weiwei came to be born and raised. In the late 1970s Ai Weiwei moved to Beijing, banding together with other pro-democracy artists in a loose collective known as the 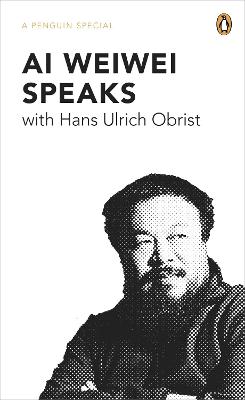 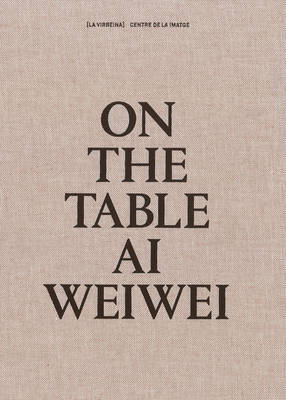 » Have you read this book? We'd like to know what you think about it - write a review about Ai Weiwei book by Weiwei Ai and you'll earn 50c in Boomerang Bucks loyalty dollars (you must be a Boomerang Books Account Holder - it's free to sign up and there are great benefits!)

Hans Ulrich Obrist is Co-Director of Exhibitions and Programmes and Director of International Projects at the Serpentine Gallery, London. He has been co-curator of such international biennials as Manifesta 1 (Rotterdam, 1996), the 50th Venice Biennale (2003) and the 2nd Guangzhou Biennale (2005). Currently Inviato Speciale of Domus magazine, Obrist has also edited more than sixty books, including Hans Ulrich Obrist Interviews, Volume 1 (2003) and do it (2005).Author's residence: LondonKaren Smith is a curator and writer based in Beijing.Bernard Fibicher is Director of the Musee Cantonal des Beaux Art in Lausanne.

A Preview for this title is currently not available.
More Books By Weiwei Ai
View All