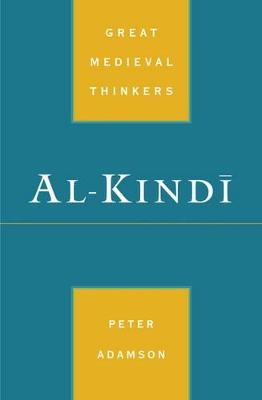 Al-Kindi was the first philosopher of the Islamic world. He lived in Iraq and studied in Baghdad, where he became attached to the caliphal court. In due course he would become an important figure at court: a tutor to the caliph's son, and a central figure in the translation movement of the ninth century, which rendered much of Greek philosophy, science, and medicine into Arabic. Al-Kindi's wide-ranging intellectual interests included not only philosophy but also
music, astronomy, mathematics, and medicine. Through deep engagement with Greek tradition al-Kindi developed original theories on key issues in the philosophy of religion, metaphysics, physical science,
and ethics. He is especially known for his arguments against the world's eternity, and his innovative use of Greek ideas to explore the idea of God's unity and transcendence.Despite al-Kindi's historical and philosophical importance no book has presented a complete, in-depth look at his thought until now. In this accessible introduction to al-Kindi's works, Peter Adamson surveys what is known of his life and examines his method and his attitude towards the Greek tradition,
as well as his subtle relationship with the Muslim intellectual culture of his day. Above all the book focuses on explaining and evaluating the ideas found in al-Kindi's wide-ranging philosophical
corpus, including works devoted to science and mathematics. Throughout, Adamson writes in language that is both serious and engaging, academic and approachable. This book will be of interest to experts in the field, but it requires no knowledge of Greek or Arabic, and is also aimed at non-experts who are simply interested in one of the greatest of Islamic philosophers.

Other Editions - Al-Kindi by Peter Adamson 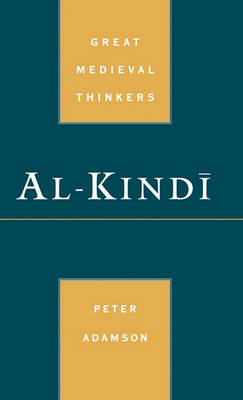 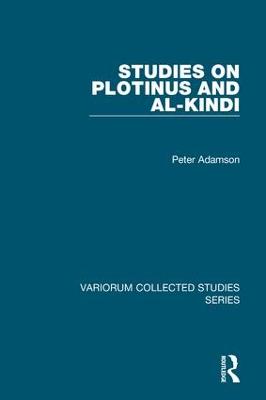 » Have you read this book? We'd like to know what you think about it - write a review about Al-Kindi book by Peter Adamson and you'll earn 50c in Boomerang Bucks loyalty dollars (you must be a Boomerang Books Account Holder - it's free to sign up and there are great benefits!)