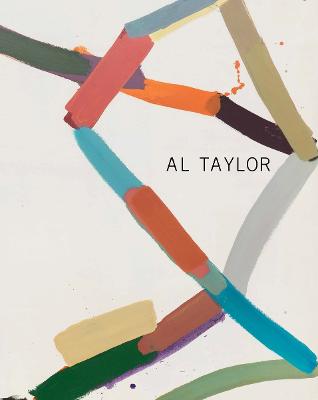 The catalogue, published on the occasion of Taylor's eponymous exhibition at David Zwirner in 2017, is framed by a conversation conducted by Mimi Thomson between renowned painters Stanley Whitney and Billy Sullivan; all knew Taylor well, and their dialogue opens a new perspectives on Taylor as painter. Writer and editor John Yau's new piece of scholarship examines the deep relationship between Taylor's sculptural approach and his earlier painted works. At the heart of this catalogue, are the twenty - six pain tings themselves: exercises in reduction and restraint, they nonetheless have hints of the levity and playfulness that characterize Taylor's later works. In some canvases, a single color dominates, with hints of others scattered across; on others it is the interaction of colors that energizes the canvas

» Have you read this book? We'd like to know what you think about it - write a review about Al Taylor: Early Paintings 1971-1980 book by John Yau and you'll earn 50c in Boomerang Bucks loyalty dollars (you must be a Boomerang Books Account Holder - it's free to sign up and there are great benefits!)

Al Taylor (1948-1999) was an American artist known for his uniquely innovative approach to process and materials that encompassed two-dimensional drawings and three-dimensional objects. Taylor ultimately sought to expand the possibilities of vision by creating new ways of experiencing and imagining space and his work provides the viewer with an insight into the artist's thinking and his investigations of perception across several dimensions. American artist Billy Sullivan creates portraits and still lifes made with oil, pastel, and ink. Since the 1960s, he has also been an acclaimed photographer whose intimate images of family and friends, as well as scenes of New York City life, directly inform his painting practice. Sullivan teaches photography at New York University and the School of Visual Arts. Mimi Thompson is a writer living in New York. A contributing editor at BOMB Magazine, she has interviewed artists Roni Horn and Judy Pfaff, among many others, and has contributed catalogue essays on the work of artists Keith Haring, Robert Rauschenberg, and Jane Wilson for museum and gallery exhibitions. She has written about Al Taylor's work for the Kunstmuseum Luzern (1999) as well as the Haunch of Venison Gallery, Zurich (2006), and most recently in Al Taylor: Pet Stains, Puddles, and Full Gospel Neckless, published by David Zwirner Books (2015). Stanley Whitney is an artist based in New York and Parma, Italy. He and Taylor met in 1966 as students at the Kansas City Art Institute, and they became lifelong friends. Whitney has exhibited in the United States and Europe and his work is part of museum and private collections worldwide. Most recently, Whitney's work has been the subject of solo exhibitions at The Studio Museum Harlem, New York, and the Modern Art Museum of Fort Worth, Texas. John Yau is an American poet who writes about art, collaborates with artists, and is the publisher of Black Square Editions. His most recent book is Catherine Murphy (2016), the fi rst monograph on this celebrated artist. He is one of the founders of Hyperallergic Weekend, an online magazine, and contributes regularly to it, as well as to The Brooklyn Rail. Yau is also professor of critical studies at Mason Gross School of the Arts at Rutgers University. 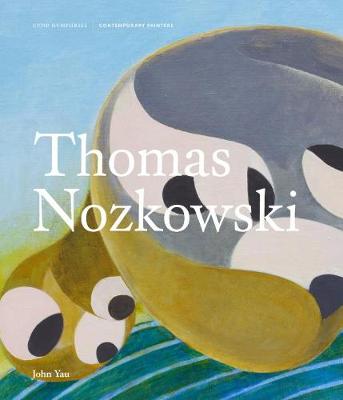 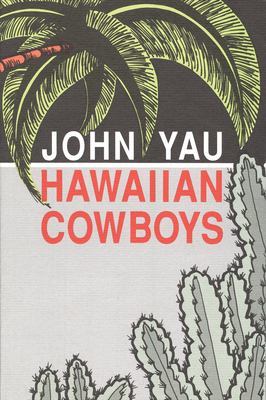