Alec Devlin: Empire of the Skull

Description - Alec Devlin: Empire of the Skull by Philip Caveney

Mexico, 1924.Restless sitting around at his father's hacienda, waiting for adventurer Ethan to arrive, sixteen-year-old Alec and his faithful valet Coates head out into the wilderness in search of an ancient archaeological site . . . only to discover that Mexico is every bit as perilous as The Valley of the Kings.Pursued by ruthless bandits, involved in a plane crash in the middle of remote rain-forest and finally an unwelcome guest in a lost Aztec city where the inhabitants still practice the rituals of human sacrifice, once again Alec must use all of his skills and stamina to survive.

» Have you read this book? We'd like to know what you think about it - write a review about Alec Devlin: Empire of the Skull book by Philip Caveney and you'll earn 50c in Boomerang Bucks loyalty dollars (you must be a Boomerang Books Account Holder - it's free to sign up and there are great benefits!)

Philip Caveney was born in 1951 in Prestatyn, North Wales. His father was in the R.A.F, so during his childhood his family moved to a new military base every couple of years. He has had several adult thrillers published in the past, but has now turned his hand successfully to children's books. His Sebastian Darke series has sold in 10 languages and was shortlisted for the Waterstones Prize. He lives in Manchester with his wife and 14 year old daughter. 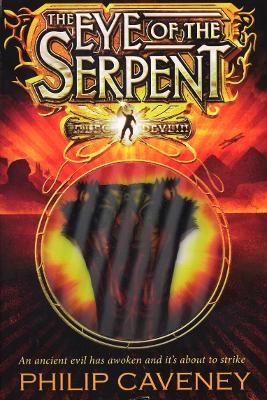 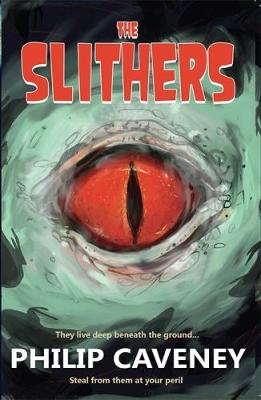 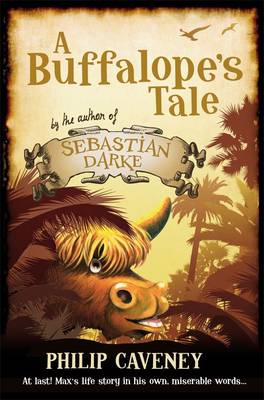